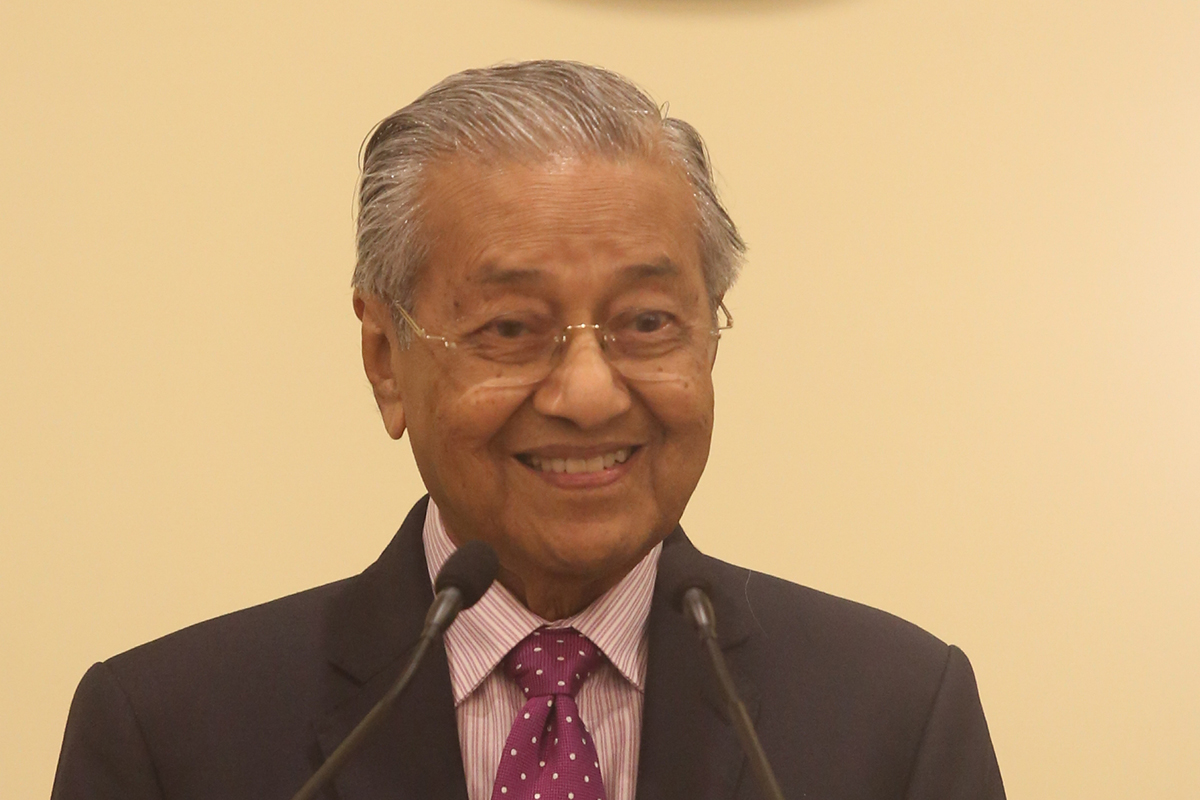 KUALA LUMPUR (Jan 26): Former Prime Minister Tun Dr Mahathir Mohamad has recovered well and he has moved to a normal ward from the coronary care unit (CCU) in National Heart Institute (IJN), according to his daughter, Datin Paduka Marina Mahathir.

In a statement Wednesday, Marina said Dr Mahathir was cheerful and eager to fully recover.

“To prevent infection, both Tun Mahathir and Tun Dr Siti Hasmah are not allowed to receive visitors at the moment.

“Once again, Tun Mahathir and the rest of the families thank everyone who prayed for his health and speedy recovery,” she said.

Earlier this month, Dr Mahathir, 96, went through an elective procedure in IJN after going through a full medical check up in December, during which he was kept for six days for observation.

Dr Mahathir has undergone two bypass surgeries, once in 1989 and again in 2007.