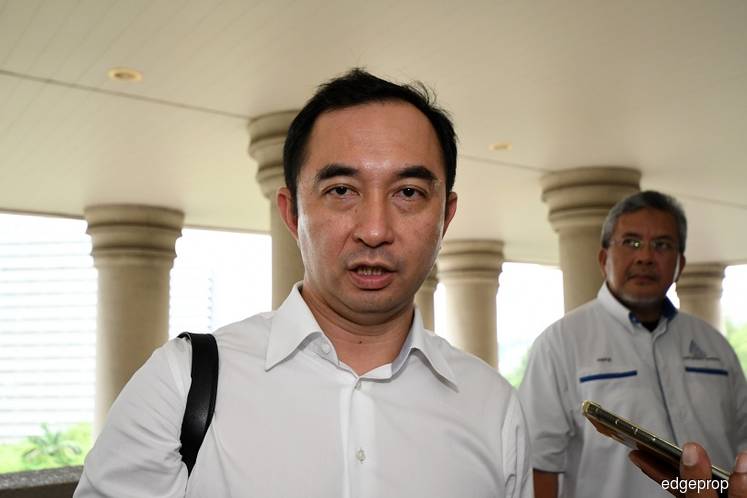 PETALING JAYA (April 18): A new court date for a substantive hearing has been fixed on June 13 for the judicial review of the Taman Rimba Kiara (TRK) proposed development.

According to Save TRK lead strategist and coordinator Leon Koay, the Kuala Lumpur High Court has also advised that High Court judge Datuk Wira Kamaludin Md Said will not be handling the hearing on June 13, as he has been promoted to the Court of Appeal.

“A new/different judge will be assigned to handle the hearing of the judicial review. [KL High Court] Registrar does not know who the new judge will be and will advise parties at a later date,” he told EdgeProp.my.

The ongoing judicial review had its case management this morning.

On Dec 14, 2017, the KL High Court had dismissed the stay application by residents pending a judicial review of the development order granted by Dewan Bandaraya Kuala Lumpur (DBKL) to Memang Perkasa Sdn Bhd, which Malton Bhd holds a 51% stake in.

The residents have been ordered to pay RM40,000 in legal fees incurred in the stay application.

However, despite a pending court hearing, Memang Perkasa had gone ahead to commence construction works in TRK, further infuriating the Taman Tun Dr Ismail residents.

A development notice board erected in the park stated that there will be an affordable housing scheme which is part of the controversial high-rise residential development proposed at the park.

Another notice board has been put up at the main entrance to the park stating that the Jalan Tun Mohd Fuad/Hj Openg entrance will be closed to the public while a temporary alternative route will be opened behind the guardhouse, from the longhouse site.