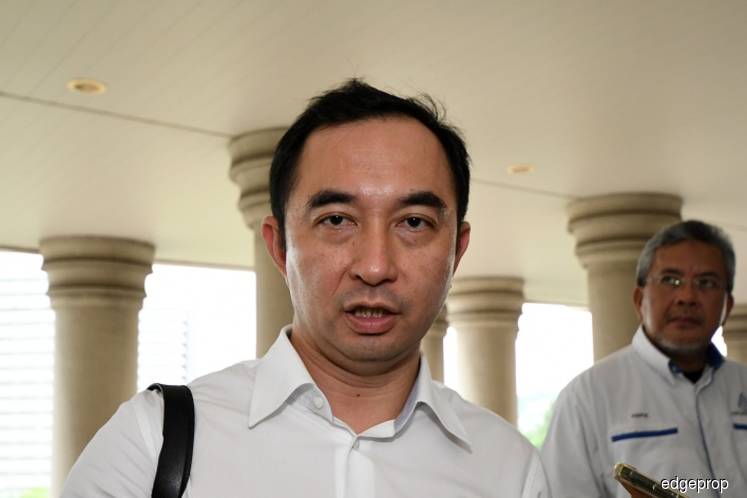 PETALING JAYA (Dec 13): The Kuala Lumpur High Court will deliver the verdict of the hearing for the stay application to stop a proposed high-density mixed development in Taman Rimba Kiara (TRK) tomorrow at 2.30pm.

According to Save Taman Rimba Kiara Group lead strategist and coordinator Leon Koay, the arguments on the judicial review are completed and High Court judge Datuk Wira Kamaludin Md Said will deliver his decision tomorrow.

When asked if the Taman Tun Dr Ismail (TTDI) residents are optimistic about the outcome, he replied that “it is hard to say at this point.”

“The judge accepted and [listened to the] debate [over] issues from both sides. We expect that the judge will consider the issues fairly,” he told EdgeProp.my.

The TTDI residents were granted leave by the KL High Court to pursue a judicial review against Kuala Lumpur City Hall (DBKL) and the KL mayor on Aug 23.

The judicial review requests an order from the court to quash the condition planning permission and development order (DO) granted by DBKL to property developer Memang Perkasa Sdn Bhd, which Malton Bhd holds a 51% stake in, on Feb 28, 2017 and July 13, 2017 respectively.

The proposed development involves the building of eight blocks of 42- and 52-storey high-end serviced apartments (1,766 units) and a 29-storey affordable housing block (350 units), thus increasing the population density in the area from 74 persons per acre to 979.

It also involves the construction of a six- to eight-lane highway. A total of 2,116 units of homes will be built.

To date, protests have been staged by the residents and a public dialogue has been held on Nov 3 with the Federal Territories (FT) Minister Datuk Seri Utama Tengku Adnan Tengku Mansor, who promised to further discuss the issue with Koay but has made no contact with the lead strategist and coordinator or any of the TTDI residents thus far.

The FT minister had also insisted that the proposed mega development is not encroaching TRK.

A few days after the public dialogue, it emerged that DBKL had on Nov 6, granted approval for a property sales gallery to be built on the project site.