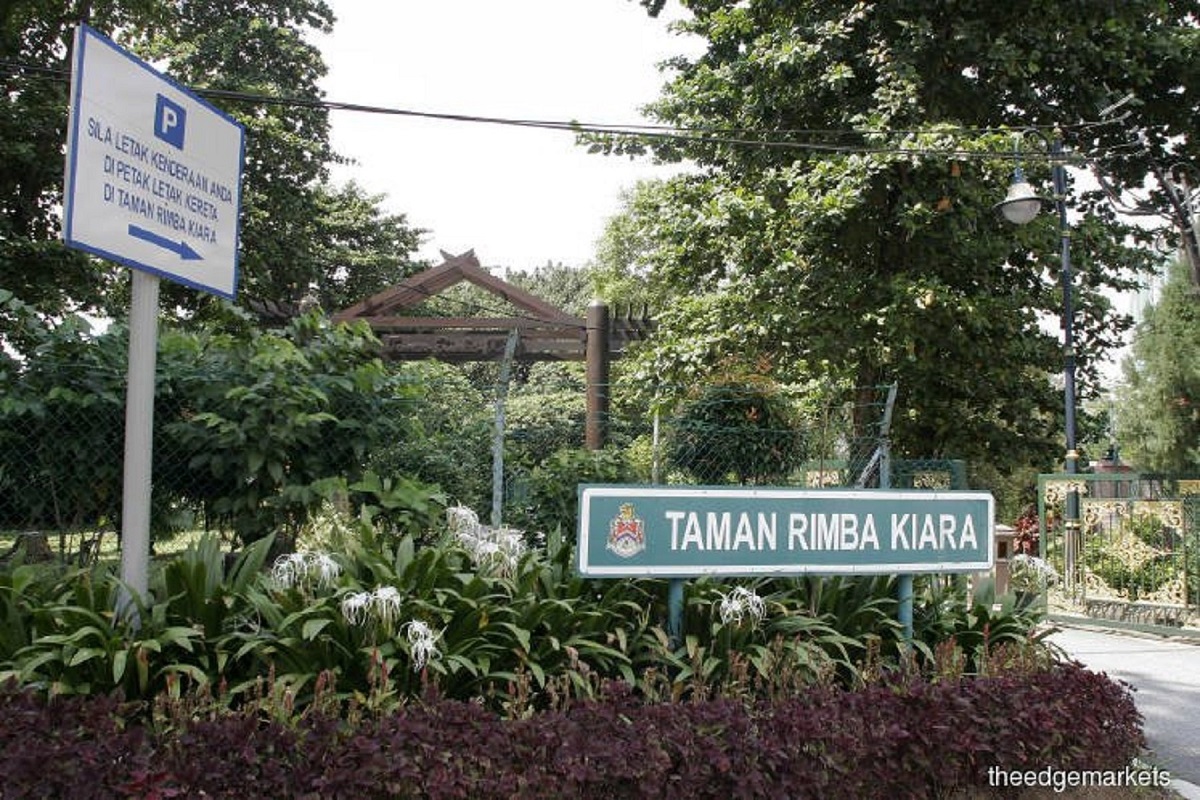 Tan Sri Cecil Abraham, representing YWP, submitted to a three-man bench, via online proceedings in the Taman Rimba Kiara appeal in the apex court, that the residents living there had long suffered and their conditions are unliveable.

He also said that if Taman Rimba Kiara was meant to be a “green lung”, as contended by TTDI residents and other opposing parties, there would not be "rampant development" in the area.

“At the site, there is rampant development around the area. There are many buildings. If this land was meant for a park, why are there so many buildings around it?” he asked during his submissions in his client’s final appeal before Federal Court Judges Datuk Nallini Pathmanathan, Datuk Mohamad Zabidin Mohd Diah, and Datuk Rhodzariah Bujang.

“The longhouse residents in the area are also living in appalling and squalid conditions because of this,” he added.

On Jan 27 last year, the Court of Appeal (COA) overturned an earlier decision by the High Court on Nov 28, 2018 that rejected a joint bid by TTDI residents for a judicial review to get a certiorari order to quash the conditional planning permission and development order issued by the Kuala Lumpur City Hall (DBKL).

This meant that the COA had quashed DBKL’s development order (DO) for luxury service apartments to be built in Taman Rimba Kiara.

The 2017 DO issued by DBKL was to construct eight blocks of luxury service apartments of up to 52 storeys, one block of affordable housing and an eight-storey podium car park.

The proposed project was first introduced during Datuk Seri Tengku Adnan Tengku Mansor’s tenure as the federal territories minister in 2016.

TTDI residents' associations had objected to the development, claiming that it will significantly increase the density of TTDI and irreversibly degrade Taman Rimba Kiara as a green lung.

The conflict of interest observed by the COA was that both the mayor and the federal territories minister sat on the YWP board. It observed that the applicant and the approving body were the same.

Previously, Cecil also said that the findings by the COA that there was a conflict of interest were wrong.

He argued that the mayor at that time was not privy to planning permissions, and the JV entered between YWP and Memang Perkasa, despite sitting on YWP’s board.

In his closing oral arguments, he asked the court to consider the view that TTDI residents are asking the court to disregard how established laws regarding the Kuala Lumpur Structure Plan are viewed, among others.

In this appeal, the apex court considered questions of law formulated by Memang Perkasa, DBKL and the longhouse residents, and allowed leave for the appeal on four main points.

The four legal issues the Federal Court will deliberate on are the locus standi or legal standing of TTDI residents to file the initial legal action in the High Court, the conflict of interest, the legal impact of the Kuala Lumpur Structure Plan on the development, and the duty of the Government to give reasons for a planning decision to the objectors.

Cecil has contended that TTDI residents have no legal standing in this matter.

The residents as respondents were represented by Datuk Dr Gurdial Singh Nijar.

B Thangaraj appeared for DBKL, and Cecil for YWP, while Memang Perkasa was represented by former Federal Court judge Datuk Seri Gopal Sri Ram, who had all wrapped up their oral arguments this week.

Upon hearing oral arguments on Wednesday morning (July 27), Justice Nallini adjourned the matter, and said that the bench would inform parties of a set date for its decision on the matter.