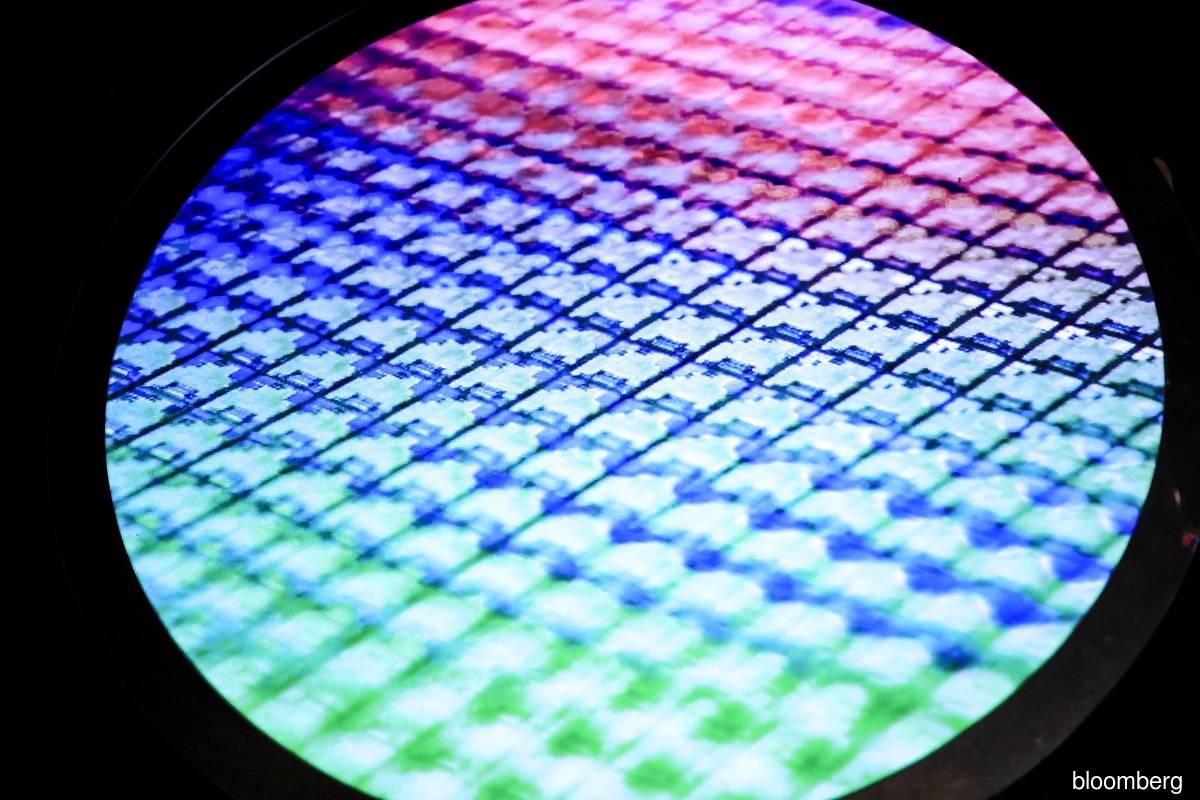 TSMC is expected to announce the new plan when President Joe Biden and Commerce Secretary Gina Raimondo visit Phoenix for a ceremony next Tuesday, said the people, who asked not to be identified because the matter is private.

(Dec 1): Taiwan Semiconductor Manufacturing Co will offer advanced 4-nanometer chips when its new US$12 billion plant in Arizona opens in 2024, an upgrade from its previous public statements, after US customers such as Apple Inc pushed the company to do so, according to people familiar with the matter.

TSMC is expected to announce the new plan when President Joe Biden and Commerce Secretary Gina Raimondo visit Phoenix for a ceremony next Tuesday, said the people, who asked not to be identified because the matter is private.

The TSMC factory had been slated to make 5-nanometer semiconductors, a standard that will be far from the cutting edge by 2024. The Taiwanese company also will commit to adding a second nearby plant, which will make even more advanced, 3-nanometer chips, they said.

TSMC previously said it would make 20,000 wafers per month at the Arizona facility, although production may increase from those original plans, the people said. Apple will use about a third of the output as production gets underway.

Apple and other major tech companies rely on TSMC for their chipmaking needs, and the change means they’ll be able to get more of their processors from the US. Apple chief executive officer Tim Cook has previously told employees that his company plans to source chips from the Arizona plant. He’s scheduled to attend the event next week, the people said.

Supply-chain disruptions and trade tensions with China have fuelled efforts to bring more manufacturing to the US and Europe. US lawmakers also passed the Chips and Science Act this year, offering US$50 billion in incentives for companies looking to create semiconductors in the country. TSMC is likely to receive billions in subsidies.

The possibility of China taking over Taiwan also has sparked concerns about relying on that region for so much of the semiconductor industry’s current supply. TSMC, headquartered on the island, is the world’s go-to supplier for chips powering everything from smartphones to electric vehicles. Most of its production is still centralised in Taiwan.

In addition to Apple, TSMC customers like Advanced Micro Devices Inc and Nvidia Corp have asked the Taiwanese company to make more sophisticated chips at the Arizona plant, according to people familiar with the discussions.

AMD CEO Lisa Su and Nvidia head Jensen Huang are expected to attend the event. Representatives for AMD and Nvidia declined to comment.

TSMC’s customers have asked the company to roll out its latest technologies simultaneously in the US and Taiwan, the people said, which would help fulfil a Biden administration goal of having the most cutting-edge chips in the world produced on US soil. But TSMC has not committed to that approach, and Taiwanese and company officials have said that they intend to keep the latest technology at home.