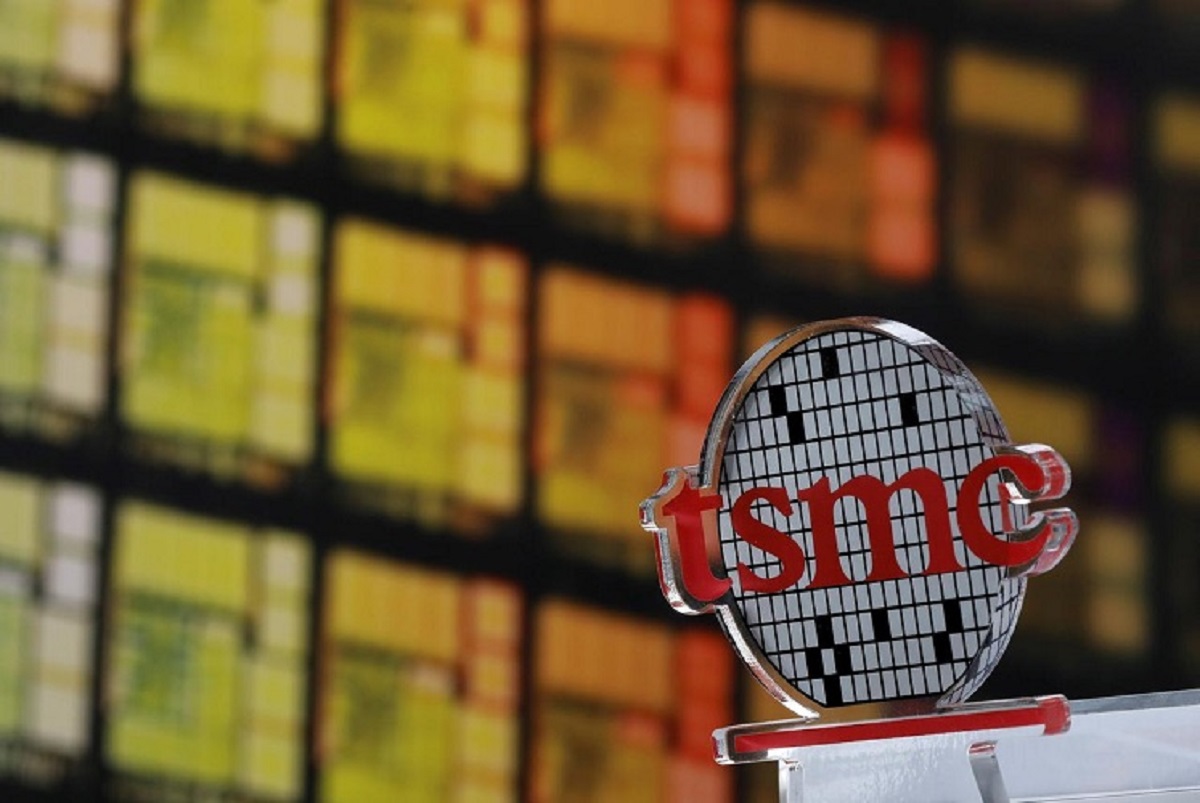 The world's top contract chipmaker has become increasingly bullish as remote work amid the coronavirus pandemic drives demand for advanced chips to power premium devices - demand that is expected to continue to surge as 5G technology and artificial intelligence applications are adopted more widely.

TSMC now expects to lift capital spending on the production and development of advanced chips to between US$25 billion-US$28 billion this year, as much as 60% higher than the amount it spent in 2020.

Demand for chips has been so high that manufacturers around the world are sounding alarm bells about shortages. Several car makers have seen production plans hit by insufficient supply, leading TSMC to see a jump in demand from automakers in the fourth quarter.

"We are working with our customers to mitigate the shortage impact," Chief Executive Officer CC Wei told analysts in an online earnings briefing without elaborating.

The shortages have several causes, industry executives and analysts say, including bulk-buying by US sanctions-hit Chinese tech giant Huawei Technologies, a fire at a chip plant in Japan, coronavirus lockdowns in Southeast Asia, and a strike in France.

More fundamentally, however, there has been under-investment in 8-inch chip manufacturing plants owned mostly by Asian firms, which means they have struggled to ramp up production as demand for 5G phones, laptops and cars picked up faster than expected.

Partly helped by the launch of Apple Inc's iPhone 12, TSMC's net profit for the October-December fourth quarter soared 23% to T$142.8 billion (US$5.1 billion), beating a Refinitiv consensus estimate of T$135.39 billion. Revenue jumped 22% to a record US$12.68 billion.

TSMC predicted first-quarter revenue would hit a new record of between US$12.7 billion and US$13 billion, versus US$10.3 billion in the same period a year earlier.

The chipmaker's share price has jumped more than 70% over the past 12 months, giving it a market value of US$560.7 billion.