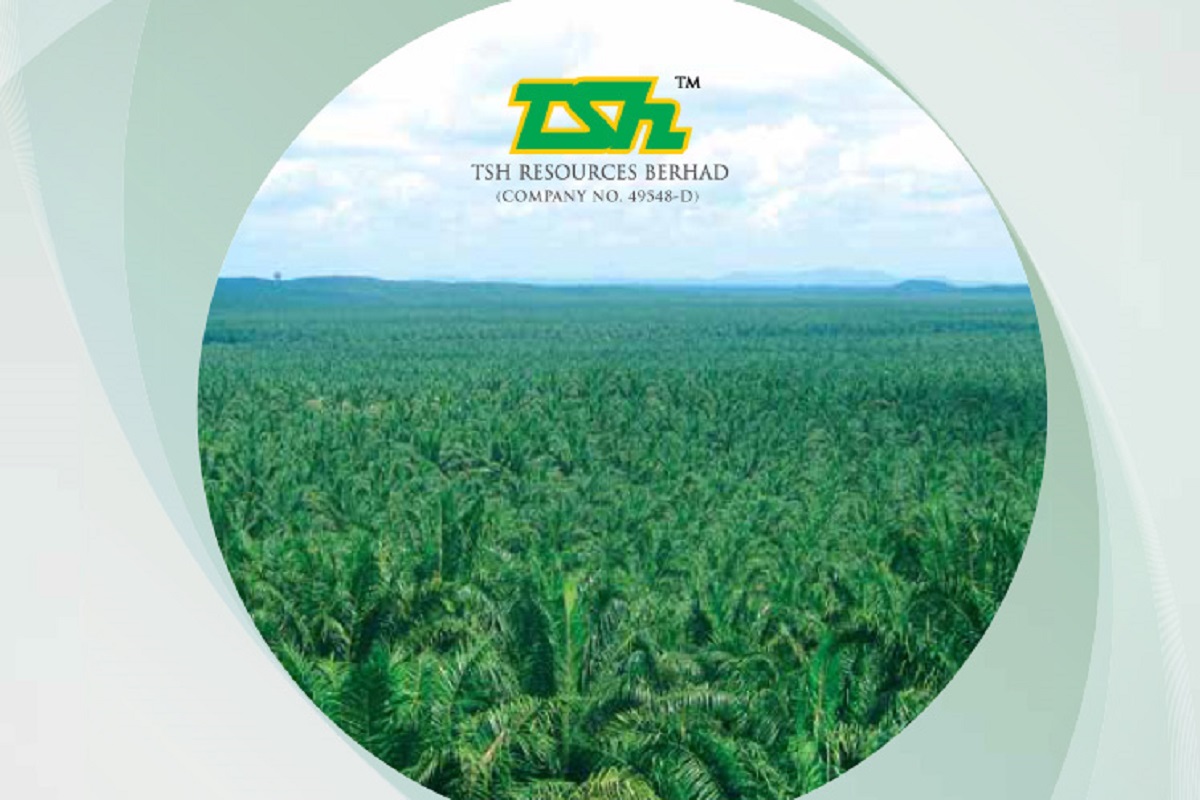 Its quarterly revenue rose 42.46% to RM309.07 million from RM216.96 million, its filing to Bursa Malaysia showed. The group did not declare any dividend for the latest quarter.

The group said the higher revenue for 3QFY21 and 9MFY21 was due to the significant increase in revenue contribution from its palm products segment, despite being impacted by the increase in Indonesia export levy and duty, thanks to higher average CPO and palm kernel prices.

The group said CPO prices for 9MFY21 have been enjoying a strong run, underpinned by tight stock levels and prices are expected to remain buoyant in the foreseeable future.

“Premised on the above factors, the group is optimistic of achieving satisfactory performance for 2021,” it said, adding its management will continue its focus on raising productivity and efficiency to lower unit cost of production.

The board also remains optimistic on the long-term prospect of the palm oil industry.

It noted that restrained hectarage growth in oil palm planting over the last few years due to Roundtable on Sustainable Palm Oil (RSPO) regulations and the Indonesian government’s moratorium on deforestation will have an impact on the global palm oil supply. At the same time, global population and per capita income growth as well as the many health qualities of palm oil are expected to drive greater demand for palm products. "This augurs well for the group as palm products segment which accounts for approximately 93% of the revenue for the group will remain the core contributor to the group profit,” it added.

TSH Resources shares closed unchanged at RM1.17 on Tuesday, valuing the group at RM1.58 billion. Year-to-date, the counter has risen two sen or 1.74%.