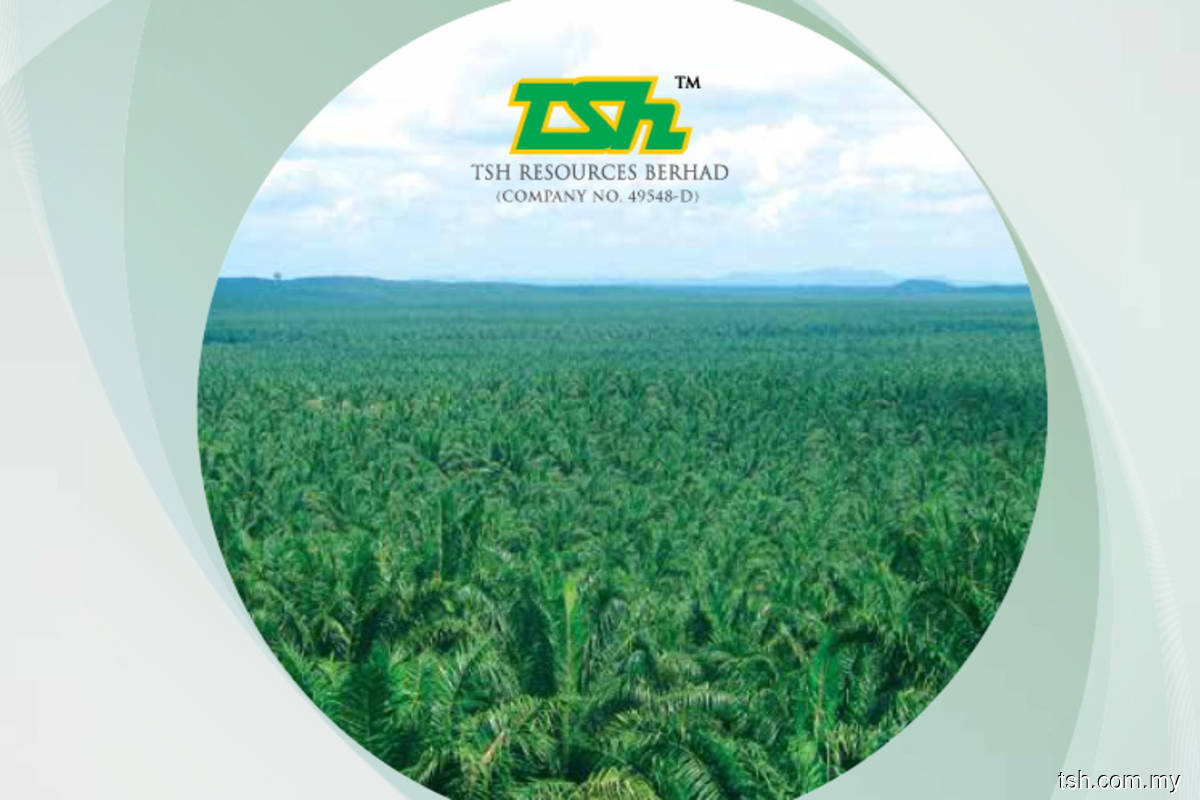 KUALA LUMPUR (July 6): TSH Resources Bhd (TSH) announced that it plans to dispose of two oil palm estates and one palm oil mill in Sabah for a total cash consideration of RM248 million.

The group is selling the assets to oil palm plantation firm Sharikat Keratong Sdn Bhd, according to its Bursa Malaysia filing.

“The board has considered that as the value of the disposal properties have appreciated over the years, TSH is in a position to realise the significant gain in value through the proposed disposal.

“It also  provides an opportunity for TSH Group to unlock and realise the value of its investments in the disposal properties. The cash generated will enable TSH Group to pare down its existing borrowings,” TSH said.

It said it would be able to save significant capital expenditure for land clearing and replanting in the coming years, as a significant portion of the estates are due for replanting.