TRX in talks with Apple Inc to open store 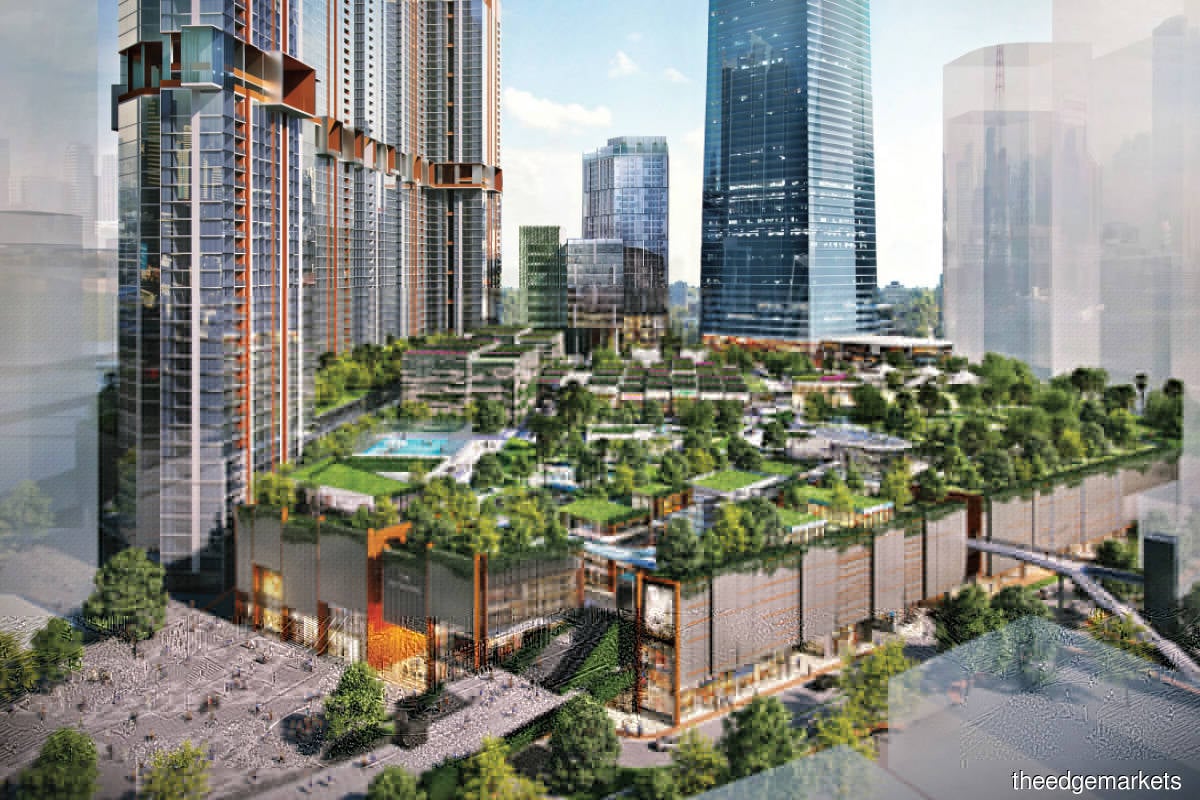 AN Apple Retail Store may open in Kuala Lumpur next year. It is learnt that The Exchange TRX has been courting the world’s most admired company, Apple Inc, for at least two years to convince it to make its long-awaited entrance in Malaysia.

A number of premium brands are set to make their debut in the retail component of The Exchange TRX, and an Apple Retail Store would be the icing on the cake for the 17-acre lifestyle development that will also comprise residences, offices, a park and a hotel.

The Edge understands that Apple Retail Store representatives were in town as recently as last month to hold further negotiations with The Exchange TRX. A source says talks between the parties are at an advanced stage while another tells The Edge that it will take a lot of cajoling and convincing to get an Apple Retail Store in the country. “They [Apple] can even weigh in on the type of grass to be planted in the TRX Park outside the Apple store,” quips the source.

Mall landlords love Apple, given the brand’s megastar status and its ability to draw shopper traffic and lift retail sales — not just for the store, but for the whole mall as well.

Worldwide, there are about 510 Apple Retail Stores, including one in Singapore and another in Bangkok, Thailand.

Such a store is conspicuously missing from Malaysia. Retail Group Malaysia managing director Tan Hai Hsin says, “Apple Retail Stores around the world serve as experience centres for fans of the company. They are always the landmark locations for new product launches. They also attract both domestic and foreign visitors.”

Machines Sdn Bhd is currently the largest Apple Premium Reseller in Malaysia with 19 stores. It is also an Apple Authorized Service Provider.

The Exchange TRX, formerly known as the Lifestyle Quarter, is located within the 70-acre Tun Razak Exchange (TRX) development. The retail component will offer 1.3 million sq ft of net lettable area, which is equivalent to the NLA of Pavilion Kuala Lumpur.

Developed and managed by LQ Retail Sdn Bhd, The Exchange TRX is a joint venture between international property and infrastructure group Lendlease (60%) and TRX City Sdn Bhd (40%), the master developer of TRX. TRX City is wholly owned by the Ministry of Finance.

The entire development carries an estimated gross development value of about A$3 billion (about RM9.5 billion) and will comprise a four-storey shopping mall, six apartment blocks, a Grade A office, a hotel and a 10-acre rooftop park.

When contacted for updates and details on the upcoming mall, Lendlease Malaysia head of retail Mitchell Wilson says, “Despite the evolving retail landscape due to the pandemic, we continue to receive strong interest from potential partners and tenants for The Exchange TRX. We are confident and remain committed to our vision of realising The Exchange TRX as the lifestyle destination that brings socially immersive experiences to KL and believe that when we open our doors to the public, our model of an experience-led destination will be able to come alive and be enjoyed by all.”

Wilson kept mum on questions relating to the Apple Retail Store, tenancy secured and luxury brands that will debut in Malaysia, but says that as a global property developer, Lendlease has relationships with retailers from all around the world and will introduce some key flagship experience stores at The Exchange TRX next year. “The Exchange TRX will bring new to market brands, flagship statement stores, experiential dining, leisure and entertainment concepts spanning more than 400 experience stores, all crowned by an activated 10-acre rooftop city park,” he adds.

Apart from that, The Exchange TRX will feature five F&B precincts offering unique local and international culinary experiences with an exclusive luxury dining space on the rooftop park.

It was reported that as at January 2020, about half of its space had been leased, or under offer and in final negotiations. But there are indications that the take-up rate has since improved. “The take-up rate by luxury brands has been very good. Three-quarters of the ground floor had been allocated to luxury retailers and it has been filled,” says a source.

It is learnt that several luxury brands such as Lululemon and those under LVMH, including Bulgari, may have a presence at the mall. Another LVMH store that is expected to open at The Exchange TRX is Sephora.

Sources say Lendlease is eyeing brands from Australia, New Zealand and Europe, as well as Michelin-starred restaurants for its F&B component.

Dairy Farm International, which owns and operates the Giant, Cold Storage and Mercato chain here, will open a premium food store at The Exchange TRX, occupying 23,000 sq ft, while Golden Screen Cinemas will go in as the cinema operator. GSC too is expected to offer a premium brand.

Apart from the retail segment of The Exchange TRX, which is slated to open in 2022, the boutique campus-style office space will also be ready in the same year. The initial phase of The Residences, comprising a total of 2,400 apartments, and the 471-room Kimpton Hotel are expected to be ready in 2023.