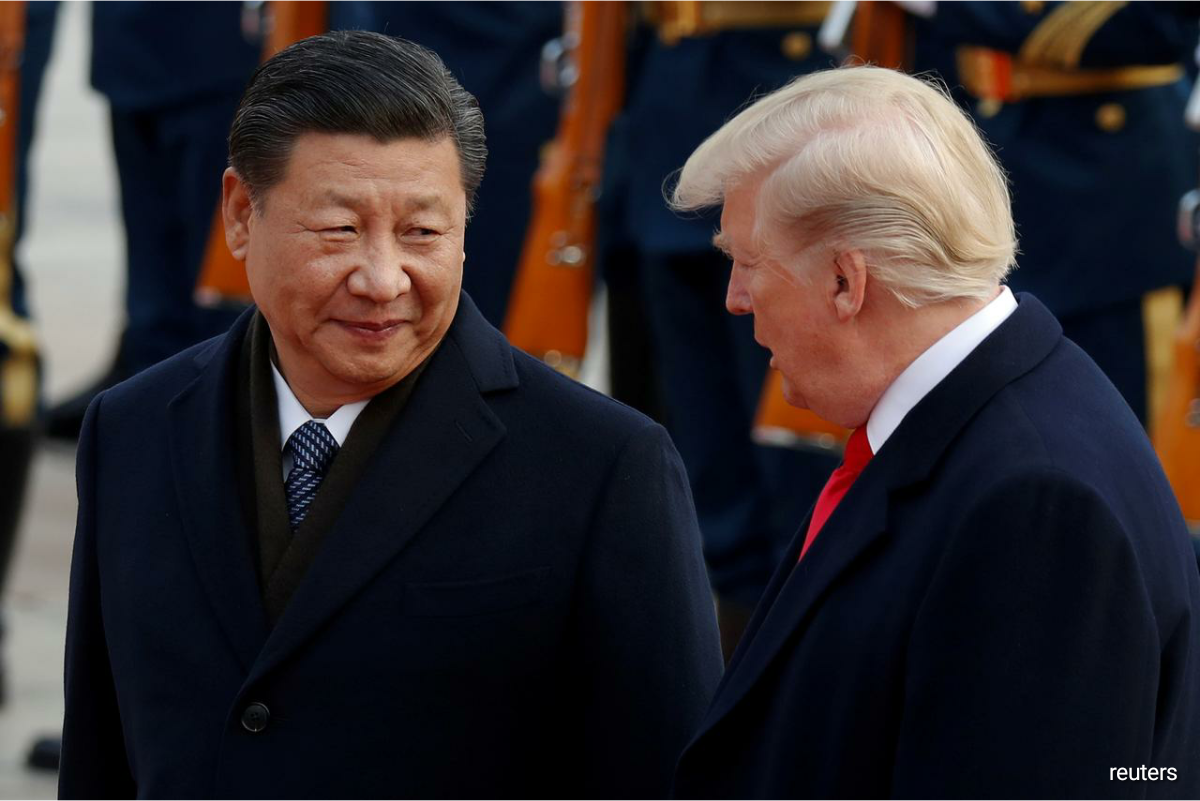 The pair will be at a meeting of the leaders of the 21-nation Asia-Pacific Economic Cooperation (APEC) hosted virtually by Malaysia just two weeks after Trump lost his re-election bid.

The pair will be at a meeting of the leaders of the 21-nation Asia-Pacific Economic Cooperation (APEC) hosted virtually by Malaysia just two weeks after Trump lost his re-election bid.

Asia Pacific leaders have called for more open and multilateral trade to support the economic recovery, and warned against protectionist trade policies such as those introduced by Trump since 2017.

At the last APEC summit in 2018, the countries failed to agree on a joint communique for the first time in the bloc’s history as the United States and China disagreed on trade and investments.

In the run up to Friday’s meeting, several APEC leaders warned against protectionism as the world grapples with the economic impact of the novel coronavirus.

“As we confront this generation’s biggest economic challenge, we must not repeat the mistakes of history by retreating into protectionism,” New Zealand Prime Minister Jacinda Ardern said on Friday, speaking at the APEC CEO Dialogues.

“APEC must continue to commit to keeping markets open and trade flowing.”

Xi on Thursday said “mounting unilateralism, protectionism and bullying as well as backlash against economic globalisation” had added to risks and uncertainties in the world economy.

He said China will remain committed to multilateralism, openness and cooperation.

Other Asia Pacific leaders have also expressed hope that a Joe Biden administration would engage more and support multilateral trade.

Trump introduced tariffs on billions of dollars worth of Chinese products, starting a trade war between the world’s two largest economies, and also pulled the United States out of the Trans-Pacific Partnership (TPP) trade pact.

The United States is also absent from the world’s largest free-trade bloc, the Regional Comprehensive Partnership Agreement (RCEP) - a 15-nation pact backed by China that was signed last week.

The Trump administration has been criticised for a lower level of engagement in Asia. The only time he has joined an APEC summit - held annually - was in 2017. Last year’s summit in Chile was cancelled due to violent protests.

Other than working on a joint communique, the APEC leaders are also expected to discuss the bloc’s post-2020 vision, which would replace the 1994 Bogor Goals - a set of targets on reducing barriers to trade and investment - that expire this year.