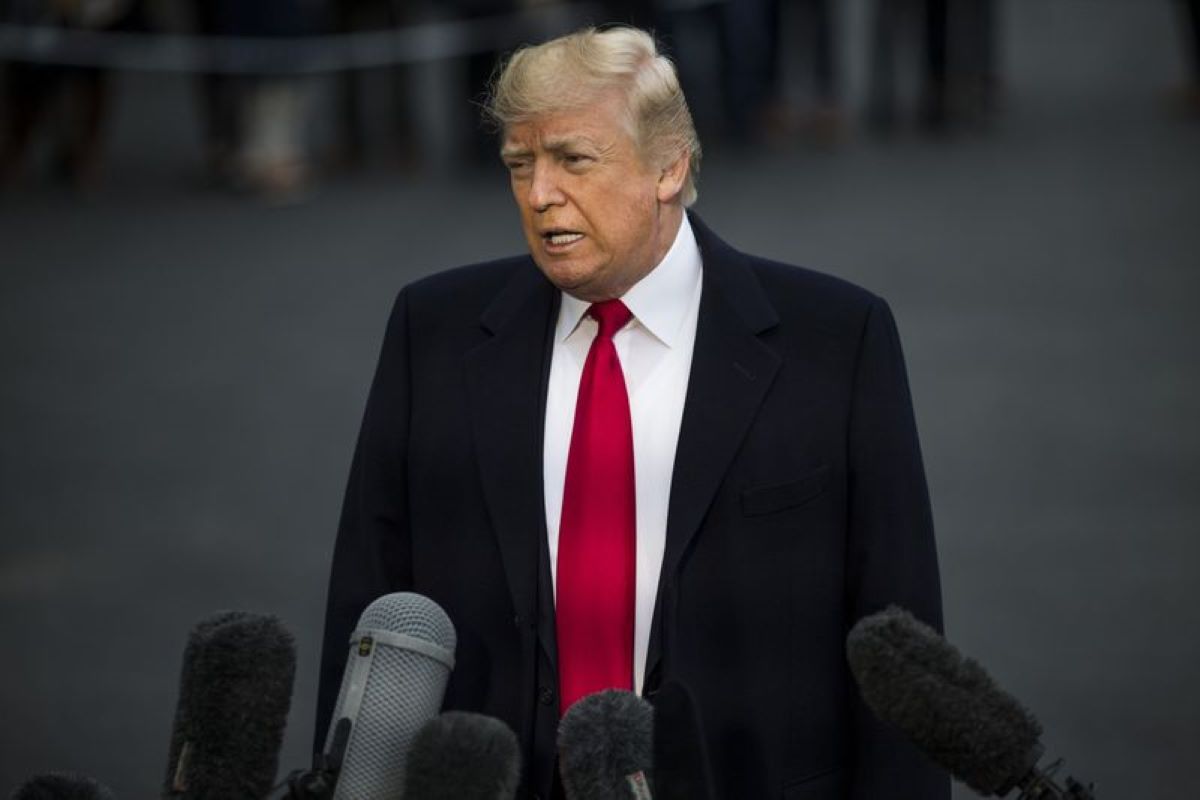 WASHINGTON (Oct 20): US President Donald Trump heads to the battleground state of Pennsylvania on Tuesday with hopes of rekindling the 11th-hour surge of support that powered his surprise 2016 victory.

But with more than 30 million early ballots already cast with two weeks to go before voting ends on Election Day Nov 3, time is running short in his contest against Democratic challenger Joe Biden.

Trump has gained some ground on Biden in Pennsylvania, according to a Reuters/Ipsos poll released on Monday, which showed the challenger leading by 49% to 45%, slightly narrower than a week earlier.

Trump is due to hold a rally in Erie, in the State's northwest corner, at 7pm Eastern Time (2300 GMT). Biden has no events planned.

Trump's handling of the coronavirus pandemic, which has killed more than 219,000 Americans and thrown millions out of work, has taken a heavy toll on his re-election prospects.

Despite rising cases of the highly contagious disease, which landed Trump in hospital for three days, he has resumed a heavy schedule of campaign travel including rallies where his supporters pack together tightly, many not wearing masks.

Trump continues to call for an end to social restrictions, which medical experts say could limit the spread of coronavirus, and for the country to re-open for business. On Monday he lashed out at top infectious disease expert Dr Anthony Fauci, calling the highly respected figure a "disaster."

Trump's path to victory is narrowing in the State-by-State race that determines who will sit in the White House on January 21, 2021.

Reuters/Ipsos polling also shows Trump trailing in Wisconsin and Michigan, the two other Rust Belt States that he narrowly carried four years ago. Trump also trails in Arizona and the two are effectively tied in Florida and North Carolina.

More than 30 million votes have already been cast, according to the University of Florida's US Elections Project, more than one-fifth of the total vote in the last presidential contest four years ago.

Early returns show registered Democrats outpacing Republicans in most States that track party affiliation. Trump has repeatedly characterized absentee voting as unreliable, though experts say it is as secure as any other method.

His campaign and the Republican Party have sought, with mixed success, to limit mail voting in States that expanded it in response to fears of spreading COVID-19 at crowded polling places.

In Pennsylvania, his campaign has failed to prevent officials from setting up ballot drop boxes, a popular option in many other states.

On Monday, the US Supreme Court also allowed State officials to count mail ballots that arrive up to three days after the Nov 3 election, rejecting a Republican effort to reject all those that arrive after Election Day.

Early in-person voting, already underway in many States, will begin in Wisconsin, Utah and Hawaii on Tuesday.

Trump and Biden will face off in a final televised debate on Thursday, their second such matchup after Trump backed out of last week's planned appearance over a disagreement about the virtual format following his COVID-19 infection.

Organizers said on Monday they would deploy a mute button to ensure each candidate has a chance to speak for two minutes at the outset of every 15-minute debate segment — an attempt to head off the interruptions that marred the first matchup.

Trump's campaign objected to the rule change but said he will still participate.