Trump says planning to hold rally soon, may run for US president in 2024 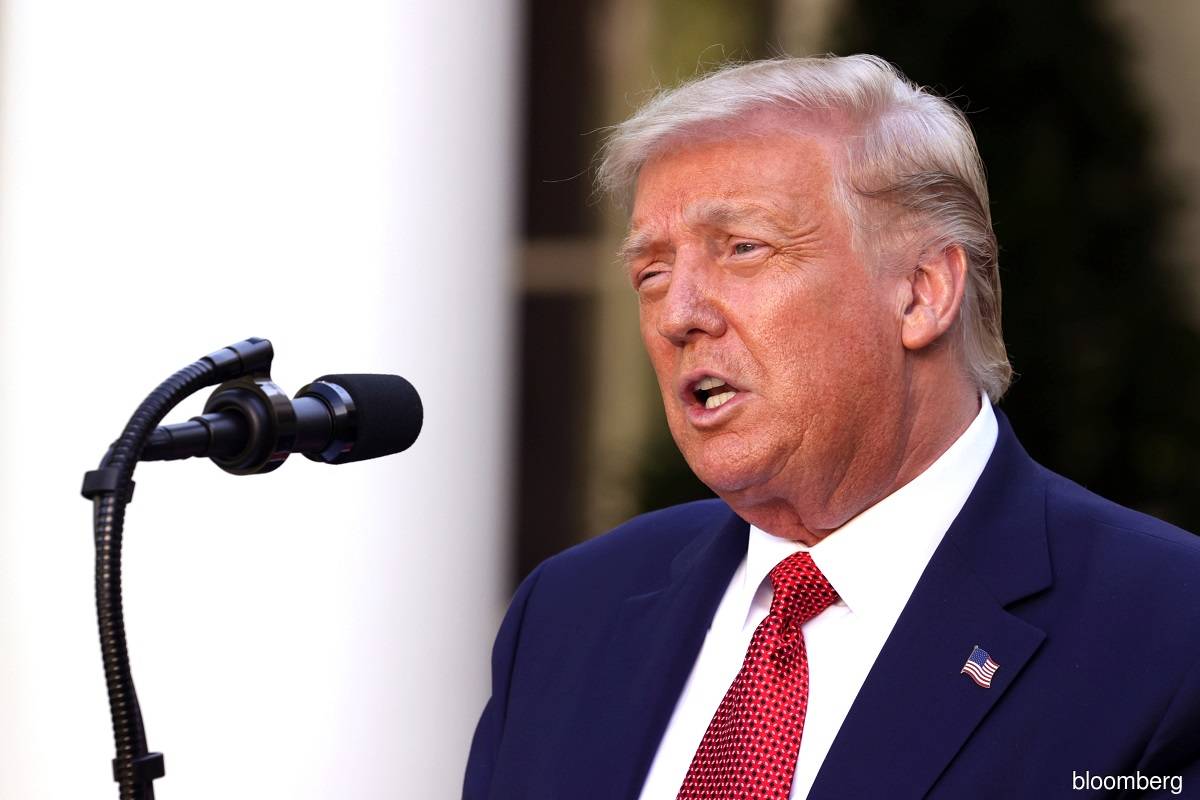 WASHINGTON (April 1): Former US president Donald Trump said in an interview shown yesterday that he may run for the US presidential race again in 2024 and contemplates holding a rally soon, according to Sputnik.

“You do have hope. That I can tell you. We love our country; we all owe a lot to our country,” Trump replied to a question whether his supporters “have hope” to see him running in 2024.

When asked by Lara Trump, who was conducting the interview for her podcast, about the possibility of another Trump rally, the former US president said he is “thinking about doing one relatively soon”.

Trump first announced that he may run for the presidential race at the CPAC conservative forum in Florida last month. Incumbent President Joe Biden also said he plans to run in 2024 for a second term in office.