Trump to meet with oil executives reeling from price drop 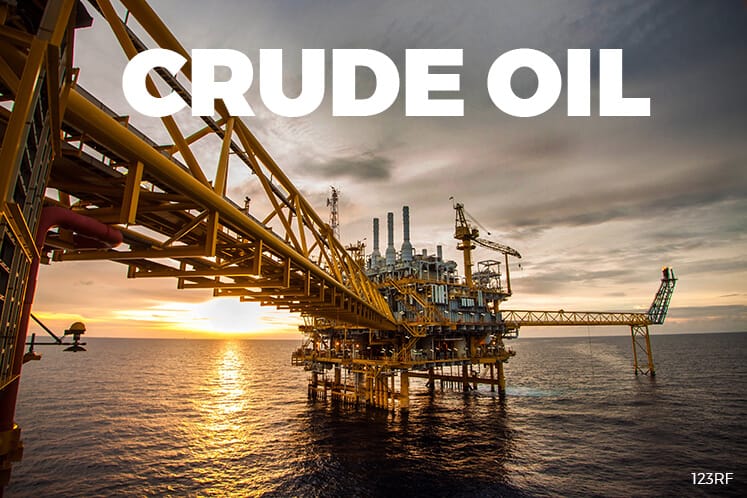 (April 2): Oil company executives reeling from a massive drop in prices were set to meet with President Donald Trump Friday as the administration seeks ways to help the beleaguered industry.

The meeting, which was confirmed by the American Petroleum Institute, comes just as Saudi Arabia unleashes a record volume of crude into the already-glutted global oil market, escalating a price war with Russia. Trump, who once hailed the unprecedented plunge in oil prices as a “tax cut” for American consumers, has stepped up efforts in recent days to intervene as the rout threatens to wipe out tens of thousands of jobs in America’s shale patch.

“We don’t want to lose our great oil companies,” Trump said Wednesday during a briefing at the White House.

The president said he expects the two countries to settle their differences. He also said he’s planning to meet with independent oil producers in addition to the majors.

“They’re negotiating, they’re talking, and I think they’ll come up with something,” Trump said. “I do believe there’s a way that that can be solved or pretty well solved.”

Executives from companies such as Exxon Mobil Corp., Chevron Corp., Occidental Petroleum Corp. and Continental Resources Inc. are expected to attend, according to people familiar with the meeting who asked not to be named to discuss non-public matters.

Among the topics expected to be discussed are possible tariffs on oil imports into the U.S. from Saudi Arabia, and relief from the Jones Act that requires ships that transport goods between U.S. ports to be American-flagged, according to one of the people familiar.

Attendees represent companies across the oil industry, including independent producers such as Continental and Devon Energy Corp., at least one midstream pipeline operator, Energy Transfer Partners, and one refiner, Phillips 66, according to another person familiar with the meeting. Representatives of the American Petroleum Institute are also attending the meeting.

No independent offshore oil producers were invited to the summit. And no European oil majors, even those with substantial U.S. operations are invited, so Royal Dutch Shell Plc, BP Plc, Equinor ASA and others are left out.

The companies have advanced widely varying prescriptions for dealing with the glut of crude fed by the Russia-Saudi oil price war and collapsing demand from the coronavirus.

Oil majors such as Exxon and Chevron for instance have typically opposed any kind of government intervention in crude markets including tariffs and mandated production cuts. With better access to capital and diversification of businesses, they’re more resilient than smaller operators to ride out the rout.

Continental Resources Chairman Harold Hamm has urged the U.S. to impose tariffs on Saudi and Russian crude, while several oil industry trade groups and refiners have warned against that step. The American Exploration and Production Council previously floated the Jones Act waiver.

In a joint letter to Trump, the heads of the American Petroleum Institute and American Fuel and Petrochemical Manufacturers urged the president not to take any action that would restrict crude imports. “Imposing supply constraints, such as quotas, tariffs, or bans on foreign crude oil would exacerbate this already difficult situation,” they wrote.

Texas Railroad Commissioner Ryan Sitton, one of three regulators in the largest oil-producing state, says Trump should offer that the U.S. cut production at home for matching reductions from Saudi Arabia and Russia.