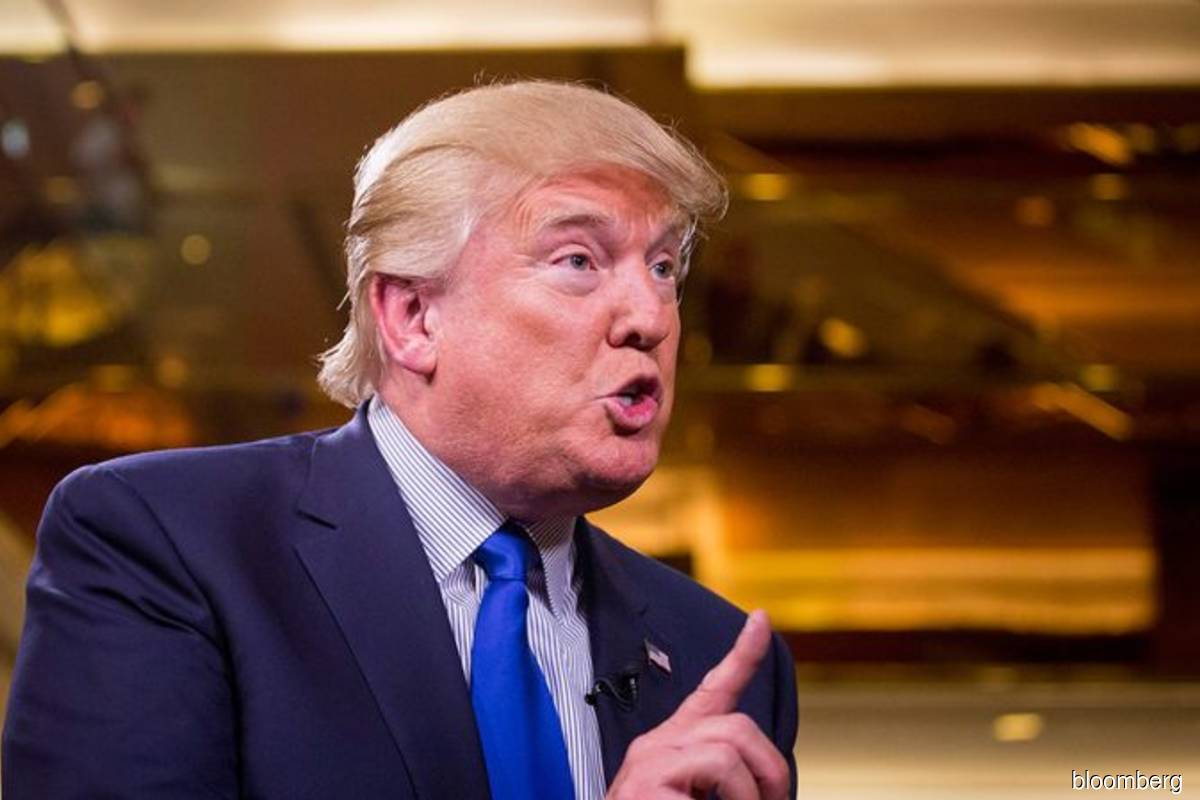 (March 2): New York prosecutors investigating Donald Trump and the Trump Organization Inc. have questioned witnesses about the two sons of the company’s longtime chief financial officer, Allen Weisselberg, according to people with knowledge of the matter.

Investigators with Manhattan District Attorney Cyrus Vance’s office have asked about Barry Weisselberg’s role in managing two New York ice skating rinks and a Central Park carousel for the Trump Organization, according to the people. They have also been looking at Jack Weisselberg, a director at Ladder Capital Corp., a commercial real estate lender that made several loans to the Trump Organization in the past decade.

The district attorney’s office is examining transactions involving the Weisselberg sons as part of a probe of their father, the people said. Neither Allen Weisselberg nor his sons have been accused of wrongdoing. Investigators believe the CFO may have incentive to cooperate with Vance’s office if prosecutors begin to aggressively pursue leads about his sons, the people said.

A spokesman for Vance’s office declined to comment. Calls and emails to Jack Weisselberg and others at Ladder Capital were not returned. A lawyer and a spokesperson for the Trump Organization both didn’t immediately respond to requests for comment. Mary Mulligan, a lawyer for Allen Weisselberg, also did not immediately respond to a request for comment.

Investigators began asking about the Weisselberg sons months ago, the people said. It’s not immediately clear how advanced the inquiry is.

Vance’s investigation initially focused on the Trump Organization’s reimbursement, through Weisselberg’s office, of 2016 hush-money payments made by Michael Cohen, Trump’s former personal lawyer and fixer, to women claiming to have had affairs with Trump. Weisselberg was given limited immunity as part of a federal investigation that resulted in Cohen pleading guilty to campaign-finance violations and receiving a three-year sentence.

The district attorney’s investigation has since grown into a review of the company’s dealings with a variety of outside business entities, including Deutsche Bank and Ladder Capital. The investigation received a significant boost last week when Vance’s office obtained eight years of tax records and related documents filed by Trump and his company.

The rinks and carousel Barry Weisselberg helped run are owned by New York City but managed by the Trump company under contract, generating US$9 million in revenues in 2019, according to Trump’s financial disclosures. Mayor Bill DeBlasio said he was canceling all the city’s contracts with the Trump Organization following the Jan. 6 Capitol riot by Trump supporters.

Investigators with Vance’s office have also expressed interest in the finances and residences of Barry Weisselberg, the people said. The Trump Organization provided him a rent-free apartment in one of its buildings starting in 2005, Bloomberg reported last year. The apartment was one of several unusual arrangements that benefited the Weisselberg family.

The Wall Street Journal reported last month that Vance’s team has reviewed some US$280 million in loans extended by Ladder to the Trump Organization. The company declined to comment for that article.