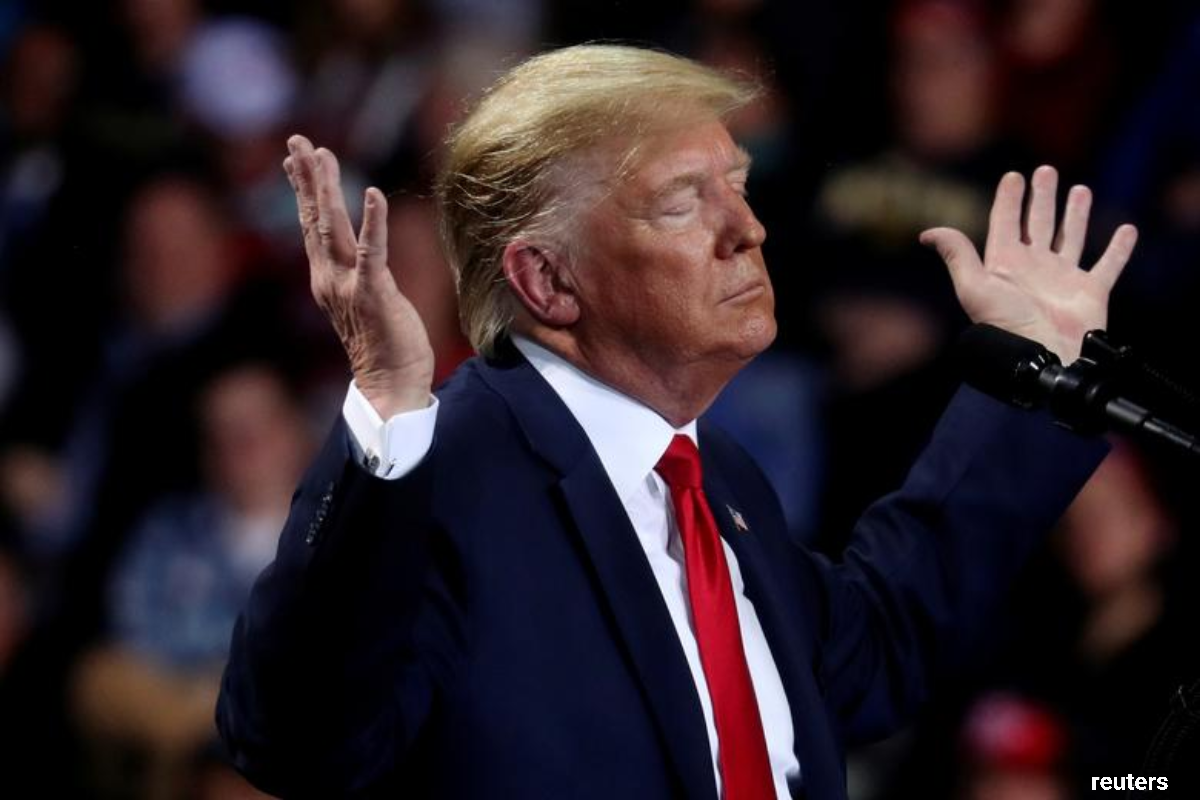 NEW YORK (Sept 6): Tom Barrack, a former private equity executive and fundraiser for Donald Trump, wants evidence of his wealth, spending and lifestyle excluded from his upcoming trial on charges he acted as an illegal foreign agent, his lawyers said on Tuesday.

Prosecutors have charged Barrack, 75, with using his influence between 2016 and 2018 to advance United Arab Emirates foreign policy goals without notifying the U.S. attorney general of his involvement as required by law.

Barrack, who supported Trump's successful 2016 White House run and directed his inaugural committee, has pleaded not guilty and faces a Sept. 19 trial in Brooklyn federal court.

In a court filing, Barrack's lawyers accused prosecutors of seeking to introduce evidence that would improperly appeal to jurors' "class bias" against wealthy people.

While the specific disputed evidence concerning Barrack was redacted, Barrack's lawyers said "photographs of his personal property" and other details were "unduly prejudicial" and "have no place in this trial."

"Evidence of too many summer homes would be highly relevant if Mr. Barrack were on trial for his success, but he is not," they wrote.

Barrack's lawyers cited a 2007 Forbes report listing his net worth at $2.3 billion as proof he was wealthy long before he allegedly worked on behalf of the UAE.

"If anything, the level of success Mr. Barrack attained through a lifetime of laborious efforts cuts against the government's contention that he would abruptly risk it all, at seventy years old, to become an agent of a foreign power," they added.

A spokesman for the U.S. Attorney's office in Brooklyn declined to comment.

He has stepped down from being chief executive and executive chairman of digital infrastructure-focused private equity firm DigitalBridge Group Inc, formerly known as Colony Capital.