Trial for ‘wonder drug’ that may reduce Covid-19 deaths — Times 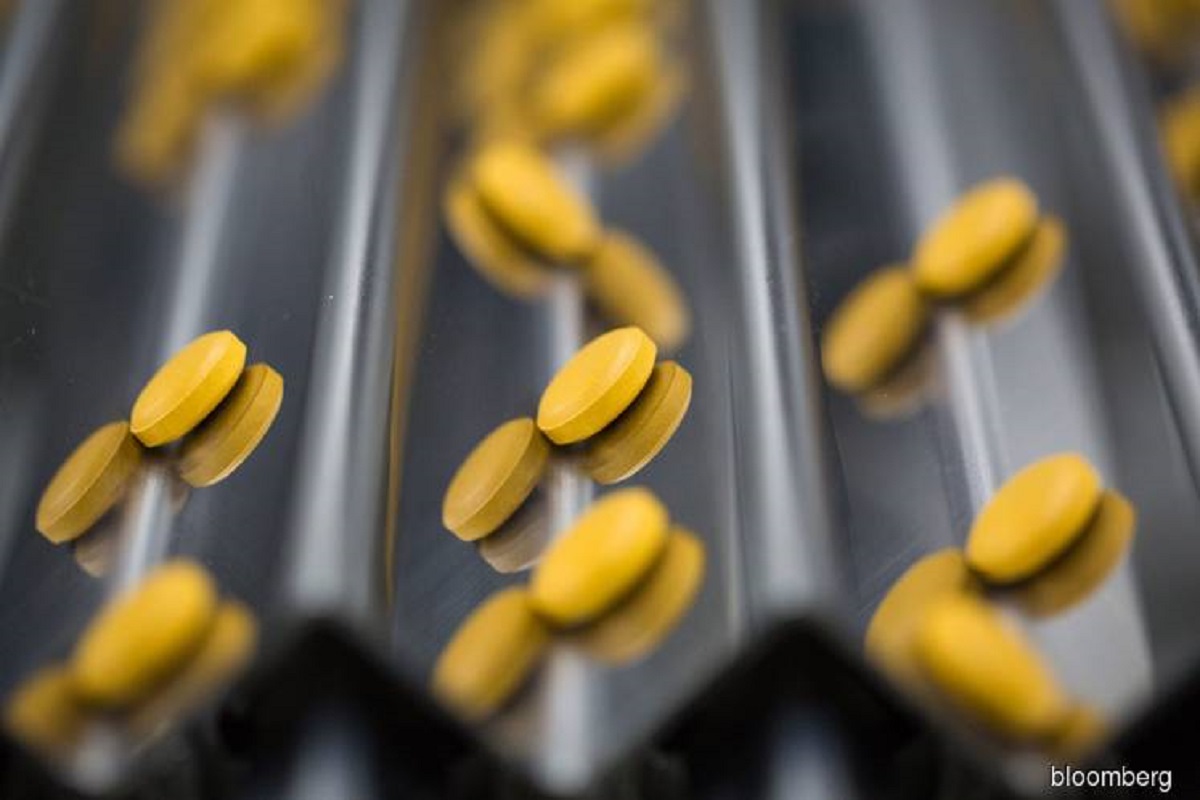 (Jan 23): Oxford University researchers are planning a large-scale trial of an inexpensive drug that could help dramatically reduce Covid-19 deaths globally, according to a report in the Times.

The goal is to find treatments that could be used at home, shortly after symptoms appear, to catch the disease early and prevent serious illness.

This batch of medicines will include ivermectin, which for decades has been used to treat livestock and people infested with parasitic worms, the newspaper reported. Supporters call it a “wonder drug,” but others say it hasn’t been properly evaluated.

While the drug has potential antiviral and anti-inflammatory properties, “there’s a gap in the data,” Chris Butler, professor of primary care at the University of Oxford and a co-chief of the trial, told the Times. “There’s not been a really rigorous trial.”

The World Health Organization recently suggested it has encouraging effects, the newspaper said. The drug is approved in the U.K. as a topical agent for skin infections and inflammation.