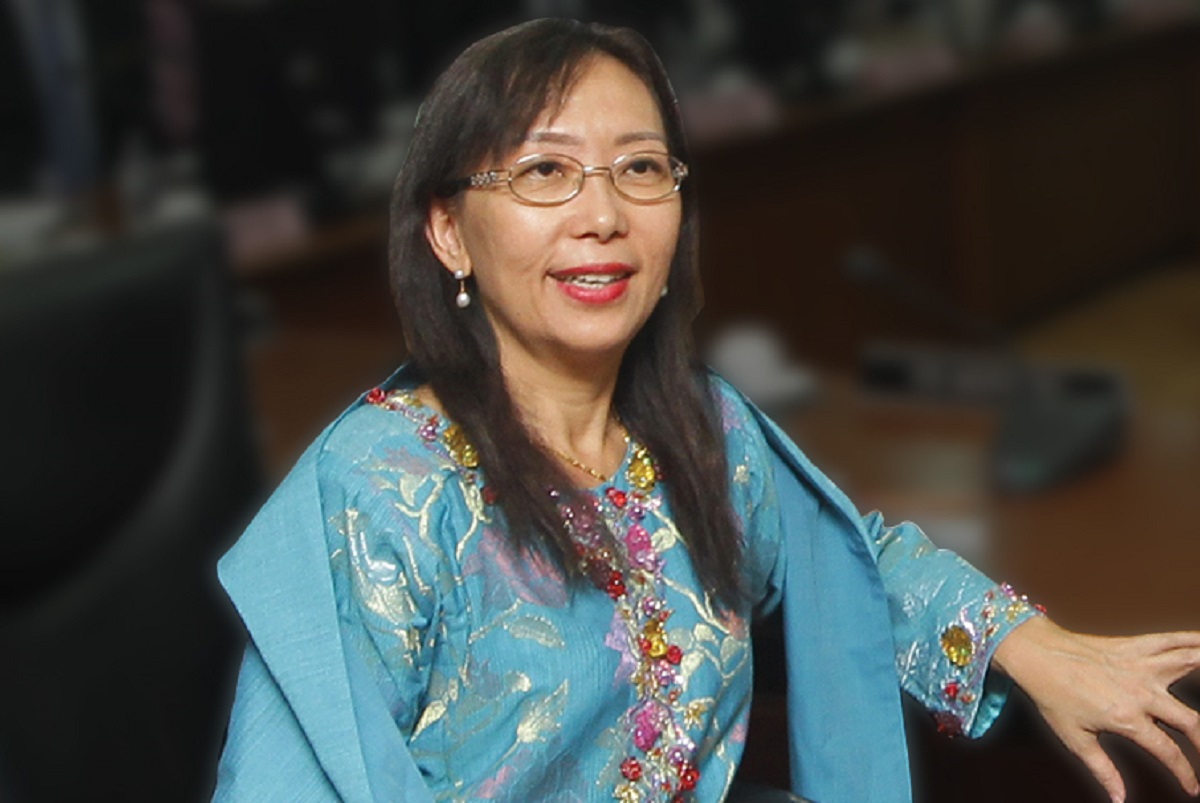 KUALA LUMPUR (Jan 6): A seven-day hearing has been fixed in May and June at the High Court for the defamation suit filed by former primary industries minister Teresa Kok against Sungai Besar Umno division chief Datuk Seri Jamal Md Yunos.

The date was fixed by Judicial Commissioner Quay Chew Soon via e-review for May 27 to June 4.

Kok, who is also Seputeh member of parliament, filed the suit in 2017 where Jamal alleged the misuse of the Yayasan Warisan Anak Selangor (Yawas) funds at a news conference on March 8, 2017.

She claimed that the allegedly defamatory statement gave the impression that she had misused state government funds for her own use and was an unethical person.

Previously, it was reported that Jamal tried to strike out the suit, but failed. He also tried to combine this defamation suit with another suit filed against him by the then energy, science, technology, environment and climate change minister Yeo Bee Yin, but this was also dismissed.