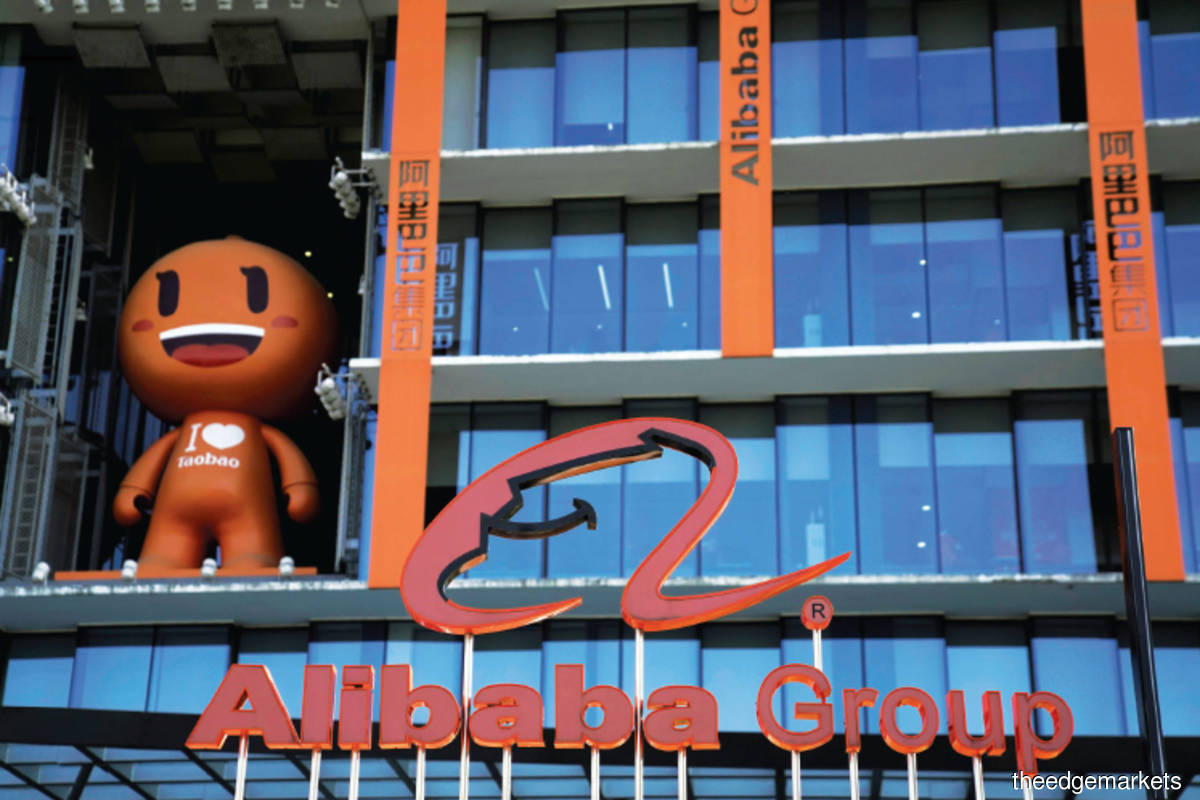 Some technology companies, like Alibaba Group, already offer a range of financial products and services. In time, the scale of these companies will allow them to move up the stack and provide wealth management services to affluent individuals. (Photo by Reuters)

The global wealth management landscape is expected to shift significantly in 20 years as service providers try to adapt to a changing client base. The need for scale, specialisation and choice could push wealth management providers to converge around four distinctive models, according to a recent Boston Consulting Group (BCG) report.

With large-scale consolidation, the largest wealth management providers “may see their market share double over the next 20 years. Their scale advantage and balance sheet strength will allow them to service the whole value chain, cementing their role as a single gateway to meet even the most complex client needs”, says the report.

The head of private banking at a global institution cites the following example in the report. “We will see a separation between larger organisations that can deliver multi-jurisdictional, multi-capability and multi-time-zone service and niche players that can charge a premium for specialised expertise. The middle will get squeezed out.”

The industry will also see more niche plays. “Although there will be fewer boutique wealth management firms overall, a cadre of focused specialists will remain,” says the report.

“These firms will serve clients whose needs are highly complex, such as the high-net-worth (HNW) and ultra-high-net-worth (UHNW) sub-segments that require unique types of support, ranging from providing aircraft and yacht management to setting up legacy trusts and educating family members on how to minimise intergenerational conflicts.”

The report points out that the other surviving boutique wealth management providers will offer sophisticated investment angles such as exclusive access to unique deal flows, closed private market opportunities and impact investing. Although these providers will embrace digitisation when providing services, their models will lean more heavily on intensive human interactions, superior relationship management skills and specialised advice.

With the large and growing affluent and HNW segments in mind, retail banks and asset managers will use technology and hybrid models to “aggressively undercut traditional wealth management providers and offer simple but appealing investment solutions across their existing client base”, says the report.

“These offerings will be especially attractive to clients in markets with few established wealth management providers. Asset managers will leverage their superior investment capabilities to win new clients through direct channels.”

Large technology companies are expected to expand their services to the wealthy. Companies such as Amazon, Google and Microsoft have the existing infrastructure backbone and cloud environment needed to support many new wealth-tech players.

Some technology companies, like Alibaba Group Holding Ltd and Amazon.com Inc, are currently offering a range of financial products and services themselves. In time, the scale of these companies will allow them to move up the stack and provide wealth management services to affluent individuals and those in the lower HNW segment.

These shifts have already been seen in China with several large incumbent wealth management players, says the report. Similar changes are expected in the US due to the size of the market, an active investment clientele and multiple digital channels. “In these markets, big tech players could make significant inroads over the next two decades and pose a serious threat to unsuccessful wealth management providers,” it adds.

“In Europe, fragmented markets and the variety of languages, cultures and regulations could slow big tech’s move into wealth management, but they are unlikely to stop it. As big tech players overcome learning-curve issues, they could become not just regional powerhouses but global ones.”

According to the report, the major shifts among wealth management providers are mainly driven by a changing clientele demographic. In the years ahead, women are expected to grow their wealth faster than men, growth markets will outstrip mature markets in their rate of wealth accumulation and rising economic attainment will put more wealth in more hands globally.

“Macroeconomic data suggests that Asia ex-Japan will continue to see rapid rates of wealth growth. BCG modelling suggests that wealth in the region will grow at between 5.1% and 7.4% annually over the next five years. Should that forecast hold, Asia will overtake Western Europe as the second wealthiest region in the world by 2022,” says the report.

The HNW and UHNW segments will remain the fastest-growing in North America while the affluent will be the fastest-growing segment in Asia, Western Europe and the Middle East. Collectively, these trends point to a larger pool of potential clients for wealth management providers to serve over the next five years, says the report.

“Generations X, Y and Z will also be more educated and economically empowered than previous generations. Members of these younger cohorts will live in a dynamic and fast-paced global environment with increased economic and geopolitical volatility. Theirs will be an always-on world characterised by increasing grey areas between information sharing and information privacy.

“For these younger generations, wealth won’t just be about money. It will also be about meaning, purpose, connection and making a positive difference in the world. This orientation will create a very different future for wealth management providers.”

Greater economic attainment has increased the number of the world’s wealthy. The number of global millionaires (in US dollars) has nearly tripled in the past 20 years, from 8.9 million in 1999 to more than 24 million by end-2019, says the report.

Collectively, millionaires now hold more than 50% of the total financial wealth globally (not taking into account inflation effects). North America continues to have the largest number of millionaires at 16.4 million — more than half of whom became millionaires in the 21st century.

“North America is also home to the greatest concentration of HNW individuals. This segment now accounts for 59% of the wealth in North America at US$59 trillion,” says the report.

Asset allocations have contributed to different rates of wealth growth across segments over the past 10 years, it says. The HNW and UHNW segments have prospered the most because their portfolios comprised a much higher share of equities than other wealth bands. On average, more than 50% of their portfolios were invested in equities and investment fund shares. Thus, they were well positioned to reap the gains from the recent long bull market. Both segments include individuals with a total financial wealth of more than US$100 million.

“By contrast, the retail segment (individuals with investments of less than US$250,000) on average only have about 9% of their assets in equities and investment funds, with more than 80% going into cash and deposits, life insurance and pensions. That low rate of investment has translated into lower rates of wealth growth for this segment,” says the report.