Traveloka is said to halt talks with Thiel’s Bridgetown SPAC 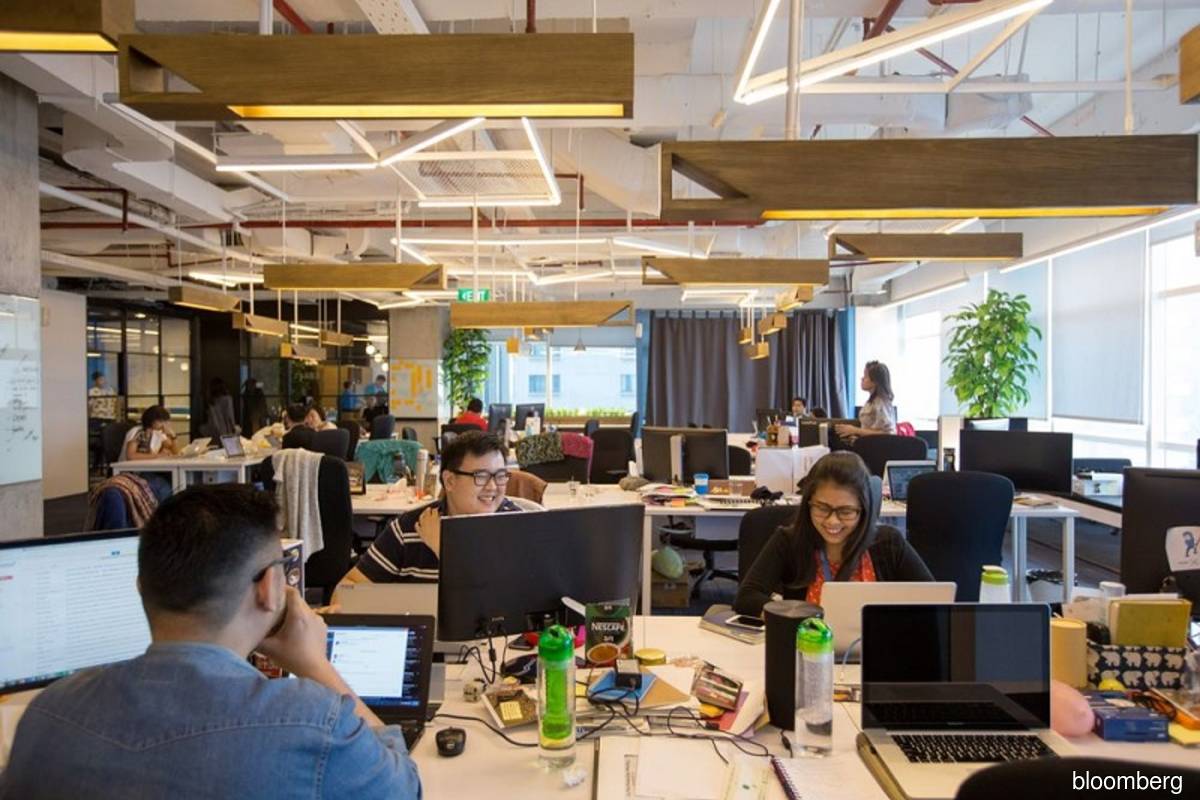 (Sept 6): Indonesia’s Traveloka has halted talks to go public through a deal with Bridgetown Holdings Ltd, a blank cheque-company backed by billionaires Richard Li and Peter Thiel, according to people familiar with the matter.

The board of directors of the Southeast Asian online travel giant has decided not to pursue a listing via a special purpose acquisition company now, as the enthusiasm in the SPAC market has waned, the people said, asking not to be named as the matter is private. The Southeast Asian online travel company will likely explore going public via a traditional initial public offering in the US instead, the people said.

If the market recovers, Traveloka may revisit talks with Bridgetown or a different SPAC, one person said. The two sides will continue to monitor the situation in the coming weeks, this person said. SPACs — shell companies that raise money from investors through a listing on the promise of merging with an unidentified private company — have been one of the hottest trends of global markets over the past year. Of the US$461 billion raised globally through IPOs this year, about US$131 billion went to SPACs before the booming market came to a near-standstill.

The US Securities and Exchange Commission has stepped up its scrutiny of them this year, after the fundraising surge. Chairman Gary Gensler has called for more transparency around their financial structure.

Traveloka had been in talks with Bridgetown since around April, as it sought funds for growth to expand its geographic reach, as well as the range of its services, Bloomberg News has reported. The deal could have valued the company at about US$5 billion.