Travel light with a mask: Europe unveils plans to get planes back in sky 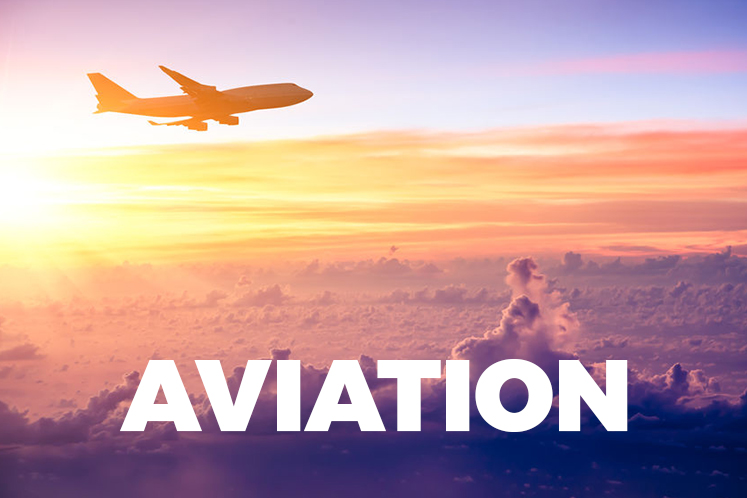 BRUSSELS (May 13): European holidaymakers hoping to catch a plane this summer will have to wear masks and travel light under guidelines set out by the European Commission on Wednesday.

The Commission unveiled sweeping proposals aimed at ensuring people can start travelling safely across the continent again as governments try to revive tourism and airline industries brought to a halt by the coronavirus.

Among the Commission's proposals, airlines and airports should insist passengers wear masks, and reorganise check-ins, dropoffs and luggage pickups to avoid crowds, it said.

Travellers should keep luggage and movement in the cabin to a minimum to reduce contact with staff.

The guidelines are not binding, but they may help form a framework for governments and companies in the bloc as restrictions due to the pandemic are lifted.

Still, the Commission - the EU's executive arm - did not touch on some of the more contentious measures that have been proposed for passenger safety, highlighting that tough decisions still need to be made about how planes can return to the skies.

For instance, it said some forms of transportation, such as trains and cruiseships, may need to reduce the number of passengers on board, but it did not specifically mention airlines.

While it had previously considered requesting that airlines keep middle seats empty, a measure some carriers say would make profitable flying impossible, the executive did not include it in its final recommendations.

Instead, it said decent ventilation and restricting movement in the cabin were necessary.

Follow-up reports by the European Aviation Safety Agency and the European Center for Disease Control are expected to deal with those protocols in more detail in the next few weeks, the Commission said.

Some criticised the proposals for being too unclear and failing to provide decisive instructions for airlines and airports struggling to survive the crisis.

Airlines have been already advised by the International Air Transport Association (IATA) to check passenger temperatures, collect personal details for any contact tracing and to clean and disinfect terminals and equipment.

IATA's director general Alexandre de Juniac called the EU position "a vague recommendation that is quite frankly not helpful to airlines or to consumers, because both need clarity."

IATA, which has estimated the coronavirus crisis could cost airlines a total of US$314 billion, has recommended facemasks be worn during flights but not blocking off the middle seats.

Ryanair said on Tuesday that its passengers would be required to ask for permission to use the toilets to avoid queuing on the budget airline's planes.

Besides protections for passengers, the proposals may stir the debate about worker safety.

Luca Visentini, head of the European Trade Union Confederation (ETUC), said the Commission had published its roadmap without proper consultation with the unions.

Among its other plans, the European bloc's executive proposed that vouchers for cancelled flights or holidays remain valid for at least a year with protection against bankruptcies so people would be more willing to accept them, instead of demanding full refunds.

But it refused to suspend an EU law giving passengers the right to a full cash refund if a flight has been cancelled.

"The starting point here is that European consumers have a right to a cash refund, if that is what they want. Full stop," Margrethe Vestager, a deputy head of the Commission, said.