Travel bubble with Singapore brings international students back to Australia 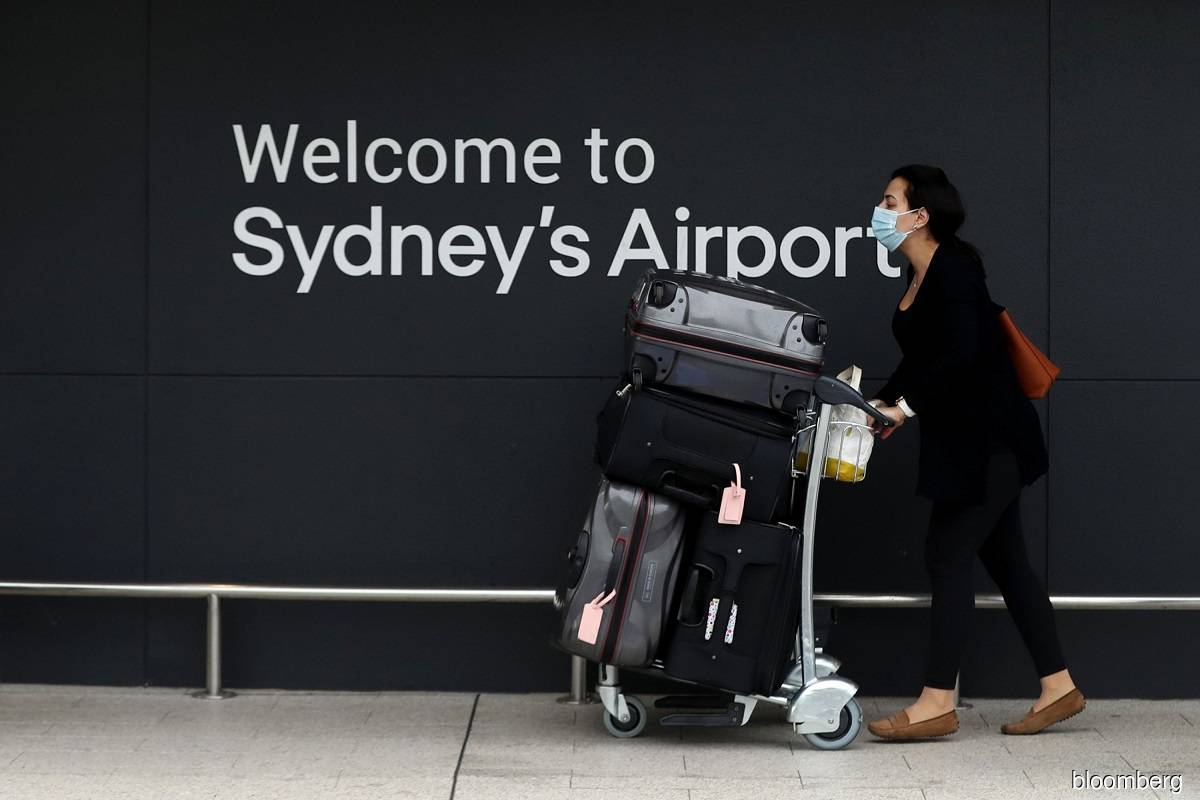 MELBOURNE (Nov 21): A group of international university students arrived in Australia from Singapore on Sunday after nearly a two-year pandemic absence, as a travel bubble between the two countries came into effect.

Fully vaccinated travellers from Singapore are now allowed into Melbourne or Sydney without the need to quarantine — part of Australia's gradual reopening of its borders that began this month. Australia closed its international borders in March 2020 to curb the spread of Covid-19.

"We understand these initial numbers are small, but they are a clear signal of the intent to allow many more students to return to classes and our communities soon," Jackson said.

There are about 130,000 international students remaining outside Australia, she added.

Before the pandemic, international students made up 21% of Australia's tertiary education students, compared with 6% on average across countries that are members of the Organisation for Economic Co-operation and Development.

The closed borders, however, together with quick lockdowns, strict health measures, and public compliances with the rules, have made Australia one of the most successful countries in managing the pandemic.

Despite the Delta outbreaks that led to months of lockdown in Sydney and Melbourne, Australia has had only about 760 confirmed cases and 7.5 deaths per 100,000 people, according to data from the World Health Organization, far lower than many other developed nations.

On Sunday, there were 1,460 new infections across Australia, most of them in the state of Victoria, of which Melbourne is the capital. Six more people have died. A cluster in Northern Territories grew to 31 cases after nine infections were reported in some of the Territory's remote communities.

As of Saturday, 85% of eligible Australians over the age of 16 had been fully vaccinated, health data showed.

There were 149 new community cases reported in neighbouring New Zealand, which is also learning to live with the coronavirus through high vaccination rates. Some 83% of the Pacific nation's eligible population have been fully vaccinated.