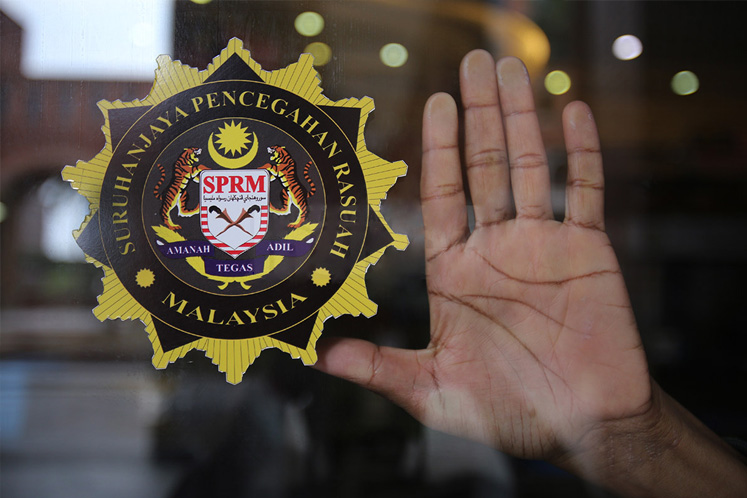 KUALA LUMPUR (July 5): Travel agency Rayhar Travels Sdn Bhd, one of the 41 entities from which the Malaysian government seeks to recover funds allegedly stolen from 1Malaysia Development Bhd (1MDB) is opposing the gazette of the third party notice for forfeiture.

The company's lawyer Md Yunos Shariff told the court that they are objecting to the notice being gazetted first.

The lawyer wants a hearing date on the matter before the court decides to gazette the notice.

Yunos said there are concerns that should the court allow the notice to be gazetted, and that the two prayers sought by the plaintiff are granted, under such circumstance it would amount to an admission of the exhibits being tendered in this case, and as a result the respondent, who is his client is guilty of an offence.

To recap, Rayhar is the first of the 41 entities that are sued by the Malaysian Anti Corruption Commission (MACC) on behalf of the Public Prosecutor, allegedly getting illegal funds from 1MDB to oppose the gazetting of the notice.

While Deputy Public Prosecutor Nik Haslinie Hashim said the third party can object to the notice later and that it was following a decision set in the Federal Court, Yunos questioned the procedure adopted to gazette the notice first.

Initially, Nik Haslinie wanted the court to fix two months for the notice to be gazetted before Yunos objected to the gazette.

Ahmad Shahrir also ordered Yunos to file in his written submissions and affidavit by July 19 while the prosecution to file in theirs by July 26, before the hearing  on August 1.

The government is claiming back RM121,205 from Rayhar.

So far, none of the 41 entities called before the court had challenged the notice from being gazetted.

It is understood that Rayhar was unaware that the payment for bringing some Umno Pekan members to perform the umrah had come from Najib.

Besides Rayhar, six others were called in before Ahmad Shahrir and they had ageed that the gazette of the notice be made on Sept 5, and that there will be case management on that date.

It was previously reported at the MACC press conference on June 21, that it had filed forfeiture action against 41 entities to recover some RM270 million, said to have been 1MDB funds that was paid from Najib's AmBank account.

The largest recipient was Umno which allegedly received RM212.97 million.