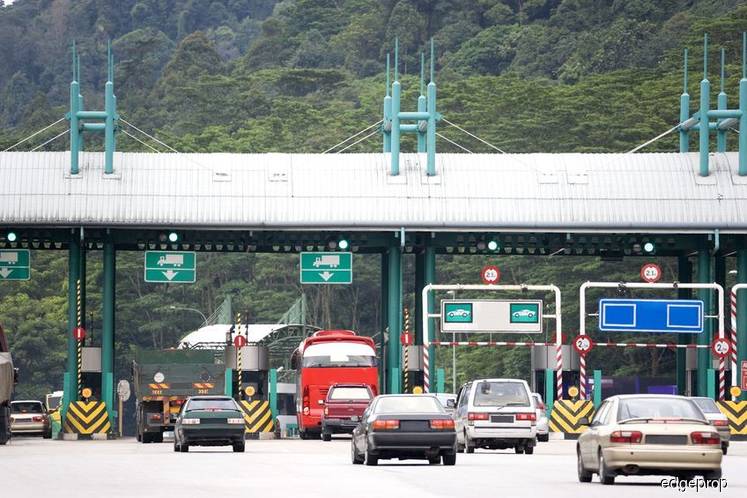 KUALA LUMPUR (Aug 20): The government has not made a decision on the gateless gantry toll system using radio frequency identification (RFID) at all major highways, said Transport Minister Anthony Loke.

“No decision has been made regarding RFID. Once we have made a decision, we will begin,” The Malaysian Insight news portal reported Loke saying at a media conference in Putrajaya today.

It was reported more than a week ago that Touch ’n Go and major highway concessionaires plan to introduce the RFID system for toll payment at all highways by January next year.

The system uses a sticker embedded with an RF chip that is pasted on the vehicle.

Touch ’n Go also announced on Aug 12 that trials for the RFID will start on Sept 3 via the RFID and MYRFID lanes at 16 highways in the Klang Valley:

Other criteria for participating in the trial include ownership of a smartphone and a Touch n' Go e-wallet account, which users can sign up for beginning Sept 3.

Motorists will also need to go to authorised centres to get the RFID stickers affixed to their vehicles.