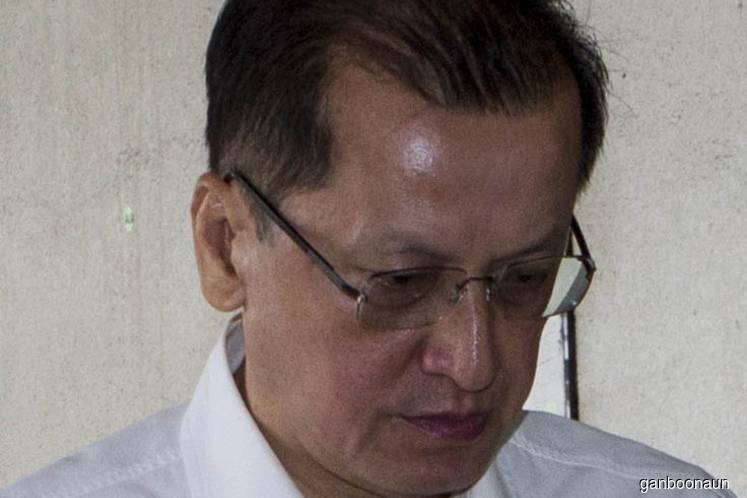 KUALA LUMPUR (June 20): Transmile Group Bhd’s founder and former chief executive officer Gan Boon Aun claimed that the chief financial officer Lo Chok Ping had confessed that he had overstated the air cargo operator’s revenue for the financial year ended Dec 31, 2006 (FY06) in a private meeting between the two on May 8, 2007.

And Lo requested Gan to call for a board meeting the next day.

The private meeting happened four days after the board was informed by the company’s external auditor Deloitte & Touches that they were not able to have relevant supporting documentation from the management on certain transactions relating to trade receivables and related sales.

Transmile told Bursa Malaysia on May 7, 2007, that the board has concerns as to the reliability of the unaudited consolidated results that were released on Feb 15, 2007 after it received a letter dated May 4, 2007, from Deloitte & Touches.

In short, Gan claimed that he did not know about the cause of the accounting irregularities until Lo confessed to him.

Lo was also charged with abetting the company in making a misleading statement to Bursa Malaysia. The Securities Commission (SC) withdrew the charge against Lo in May 2008, after he paid a compound of RM700,000.

In the cross-examination by deputy public prosecutor Mohd Hafiz Mohd Yusof today, Gan said that the private meeting with the CFO was when he found out for the first time how the accounting irregularities had happened in Transmile’s FY06 accounts.

Hafiz asked Gan why he as the CEO allowed Lo to take long leave between March and May 2007 during the critical time when Transmile needed to iron out the accounting issues.

“He told me he had some family problems (to settle),” Gan replied.

It was also revealed that Lo had met with external auditors Deloitte & Touche before the board meeting on Feb 15, which was the day the unaudited accounts for FY06 were filed with Bursa Malaysia. The details of Lo’s meeting with auditors was not disclosed.

In July 2007, Gan, Lo, and former executive director Khiudin Mohamed were charged with abetting the company in making a misleading statement to Bursa Malaysia in its quarterly report. The trio had claimed trial.

The Securities Commission withdrew the charge against Lo in May 2008, after he paid a compound of RM700,000, while Khiudin was acquitted from the charge in 2016.

After a tumultuous chain of events, Transmile was categorised as Practice Note 17 company in 2010, and was then suspended and delisted from Bursa in 2011.

The court proceedings for the Transmile accounting scandal was adjourned by Sessions Judge Hasbullah Adam today, and will be continued on Oct 22 and 23.