Trading volume down 70% from peak, are retail investors fleeing? 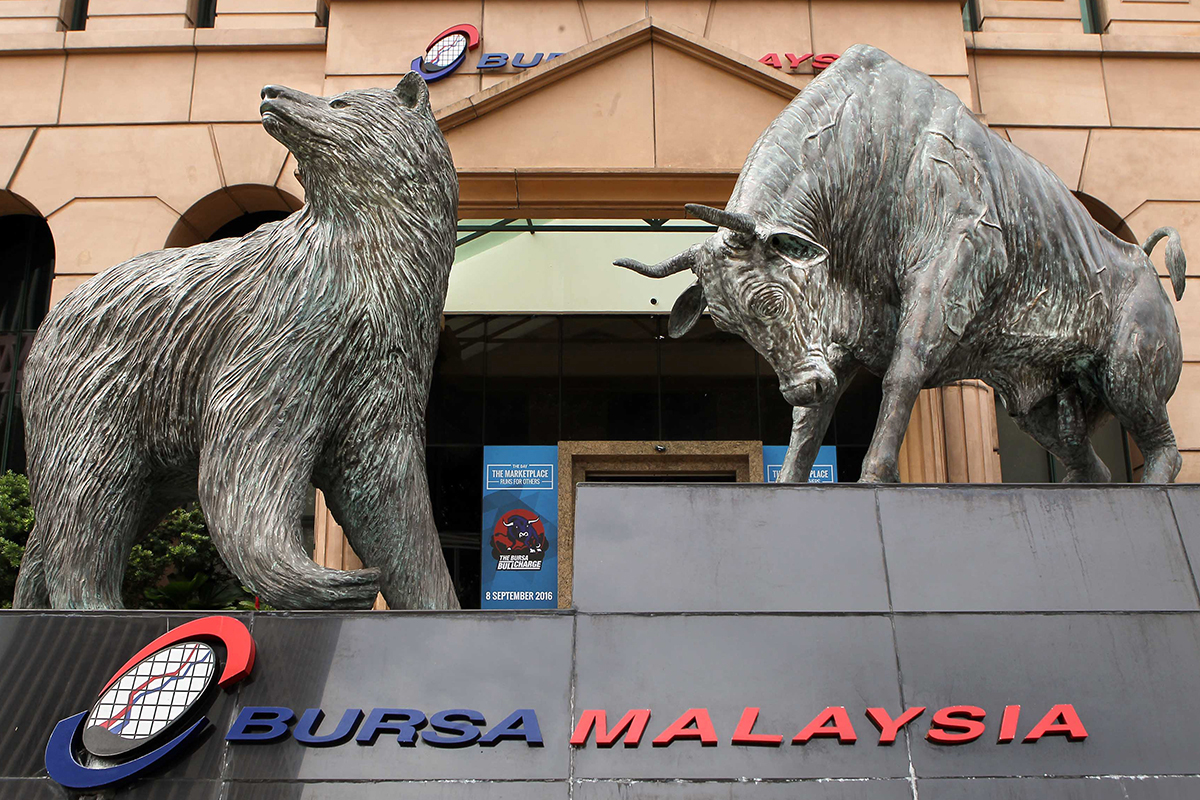 KUALA LUMPUR (Sept 23): The daily volume of shares traded on Bursa Malaysia, which touched a peak of 27.8 billion shares on Aug 11, has sunk 70% since, but fund managers think the downtrend is likely temporary and part of market correction and profit-taking after a strong rally.

The daily traded volume came in at 8.45 billion yesterday, while the traded value has more than halved to RM4.32 billion from the record high of RM10.45 billion seen on Aug 4. Nevertheless, the year-to-date trading volume is up a whopping 275%, while trading value has surged 146%.

The end of the loan moratorium period that is coming up on Sept 30 has played a part in the decline in trading volume, some market observers said, apart from the generally discouraging sentiment. The prior rally in share prices has also made equities more expensive.

“There has been talk by certain quarters that the ending of the loan moratorium is a factor and there is some credence to this affecting sentiment. Besides that, [interest in] the glove sector, which drove market activity, has come off since the downgrade by Macquarie. This has also dampened confidence.

"But these are just interim adjustments in the market. It is currently going through a correction, like many other markets. Even the developed markets are not doing well right now,” Koh told The Edge.

He also noted that the political situation in Malaysia, besides external factors like the upcoming US election, has given rise to a heightened sense of uncertainty.

The FBM KLCI skidded 0.62% — representing a 9.3-point fall — to close at 1,496.48 yesterday, amid concerns that there might be a change in government after Opposition leader Datuk Seri Anwar Ibrahim claimed he had garnered “formidable and convincing” support from Members of Parliament (MPs) to form a new government to replace the ruling Perikatan Nasional (PN) government.

Retail participation will remain healthy once these uncertainties are cleared, Koh said.

While the upcoming conclusion of the moratorium may have had a small effect on retail participation in the market, Areca Capital Sdn Bhd chief executive officer Danny Wong Teck Meng think the bigger factors were weak sentiment, higher share prices and profit-taking.

Still, like Koh, he believes that the stock market rally will continue after the uncertainties that are weighing on the market now subside. “The rally will continue due to the low interest rate environment, high liquidity in the market, lower valuations of certain sectors when the impact of the pandemic subsides, and the higher risk-reward appetite of investors,” said Wong.

The decline in trading volume currently is not an indication that the rally is over, he said. “People are taking profits after the rally. Also, the US election is coming. Historically, September is not a great month for the markets but we should see a pick up in activities later,” said Lau.

The Covid-19 outbreak, which dragged the local stock market into a trough in mid-March, subsequently resulted in a surge led by glovemakers and other healthcare companies, which also spurred many other companies to hop onto the healthcare bandwagon by venturing into the manufacturing of rubber gloves and other personal protective equipment.

The rally has been attributed to the increased participation of retail investors, who had extra funds following the implementation of the automatic six-month loan moratorium that were granted under the government's Prihatin economic stimulus package.

In addition, the record low interest rate following the consecutive cuts in the overnight policy rate (OPR) by Bank Negara Malaysia to boost the virus-hit domestic economy has also driven Malaysians to seek higher returns from investment assets like equities, instead of placing their money in the bank.