Trading in securities of Axiata and Digi.Com suspended pending announcement 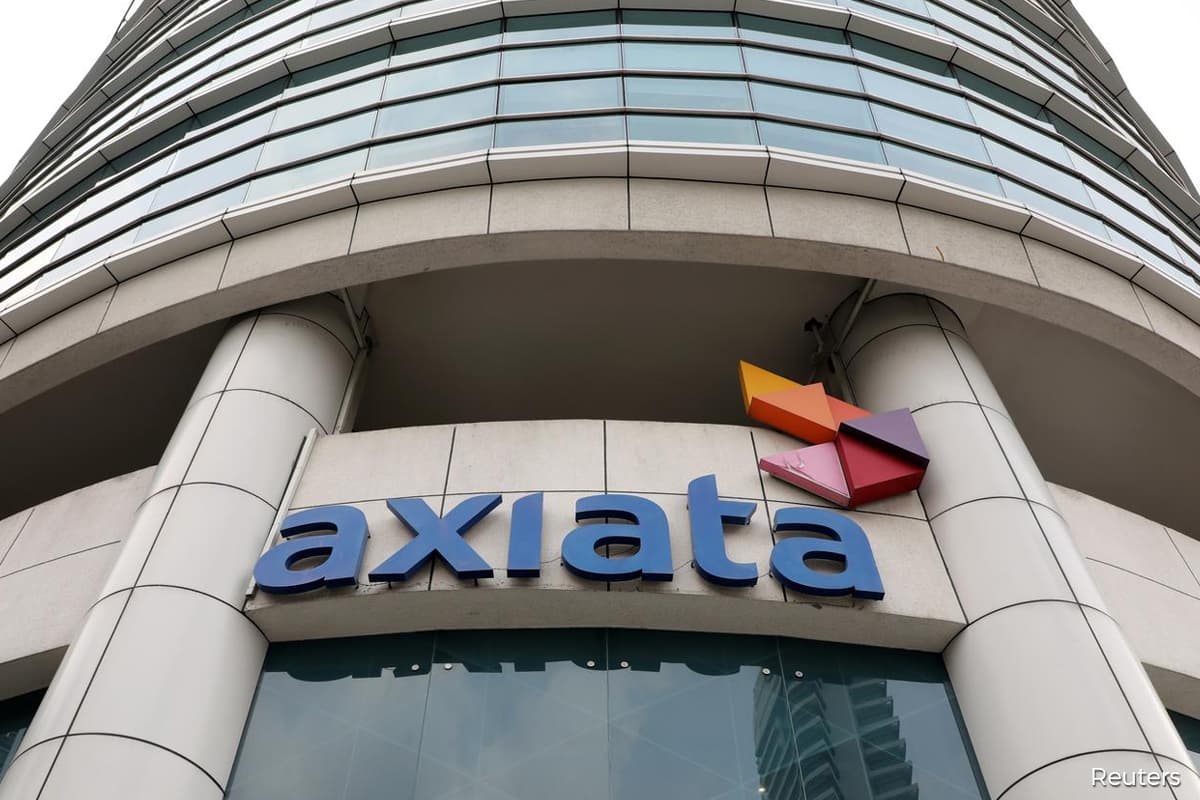 KUALA LUMPUR (April 8): Trading in the shares of Axiata Group Bhd and Digi.Com Bhd have been suspended pending an announcement.

In separate filings to the stock exchange this morning, the companies said that accordingly, all structured warrants relating to DIGI will also be suspended at the same time.

The trading suspension of the two telcos has sparked fresh speculation  in the market given that axiata and Digi's parent Telenor were in merger talk before but negotiation fell through.

Axiata and Digi’s Norwegian parent Telenor ASA mutually agreed to terminate their megamerger to consolidate both telecommunication giants’ operation in Asia after about four months of negotiation last year.

In May 2019, Axiata announced that it was in talks with Telenor to merge their operations in Asia, resulting in Telenor being the majority shareholder of the global MergedCo, and anticipated to own 56.5% and Axiata holding 43.5%.

The proposed merger would result in the emergence of Asean’s largest telecommunication company, with a pro forma revenue of RM50 billion and a net profit of RM4 billion.

Last month, Starbiz reported that talks Telenor ASA and Malaysia’s Axiata for a merger of their mobile telecom units have resumed.

Citing one industry player in the know,the report said “the talks never really ended” since the merger plan was aborted two years ago.

The renewed interest in a merger deal between Digi.com and Celcom Axiata Bhd comes after the announcement that a government special purpose unit will be building out and owning the country’s 5G infrastructure that will be leased out to telecom operators to use and deliver their services.

The rationale for the move is to ensure that the country receives high-quality 5G connectivity, which in turn will have major economic spinoffs.