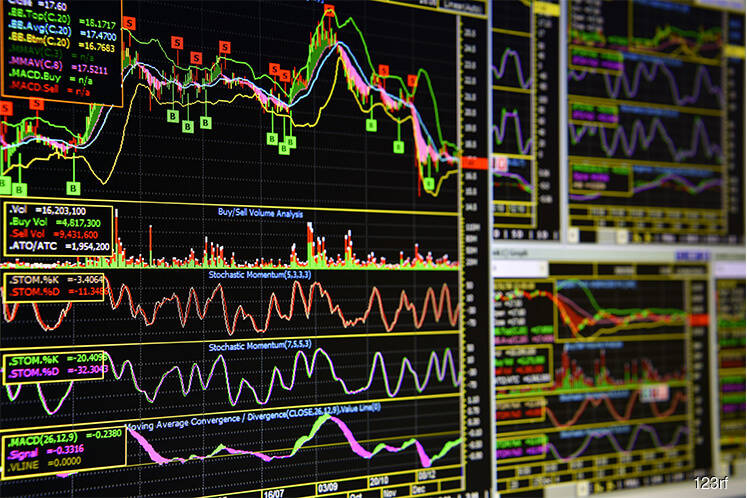 KUALA LUMPUR (July 10): The escalation of trade tensions between the United States and China is the biggest risk that the financial market has come across since the global financial crisis, says FXTM analyst Jameel Ahmad.

"We're looking at the biggest risk for the financial market since the global economic crisis at the turn of the decade and we have no idea how this might play out," said Jameel, the forex brokerage group's global head of currency strategy and market research.

"And on that basis, yes, that's probably going to be a little bit of risk aversion to come," he said at a media briefing today.

"Investors are becoming a lot more risk-off and we see risk aversion on a global scale, where it's not Malaysia that's been impacted. It's global market as a whole. This is impacting economies not just in this region. It's a global thing," he added.

Jameel believes the ringgit's weakness against the US dollar in recent months was mainly due to the external factors. He pointed out that almost 95% of the movement in the ringgit was driven by external environment.

"If it wasn't for the trade war concerns and external uncertainties, the ringgit would have continued to gain and rejoin its momentum that we saw in the first quarter of the year," Jameel said.

While he agreed with Prime Minister Tun Dr Mahathir's remark that the fair value of the ringgit could be at 3.80 to the US dollar on an economic level, he said the current global market situation is having a bigger impact on the local currency.

"On an economic level, yes. However, ringgit is a global currency and it has been impacted by global market. So, let's say if it were 3.80, it will look very 'overvalued' compared to its peers," he said, pointing out that despite the decline against the US dollar, the ringgit is still the best performing emerging market currency in the Asean region.

He however does not foresee any significant further depreciation of the ringgit, saying it would take a lot more risk aversion among investors to see the Malaysian currency getting any weaker than 4.10 against the greenback.

Jameel believes that if the retaliation to trade tariffs by China is not too significant or if the trade war concerns are played down, some of the risk appetite could return to the emerging markets, which could be positive for the ringgit.

"The ringgit could be back below 4.00 if the trade war risks tone down," he said.

Jameel however admitted that it remains anybody's guess on how the trade tension between the two largest economies will develop as the US administration under President Donald Trump has been unpredictable.