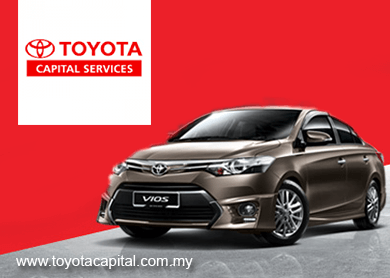 "The establishment of both notes programmes and sukuk programmes is the largest to date for a Japanese corporate in Malaysia. This landmark transaction is reflective of the continued interest of Japanese corporates in Malaysia to tap the debt capital markets as an alternative source of funding," said Toyota Capital Malaysia, CIMB IB and BTMU Malaysia in a joint statement.

The tenure of the programmes ranges from seven years to 15 years, from the date of the first issue.