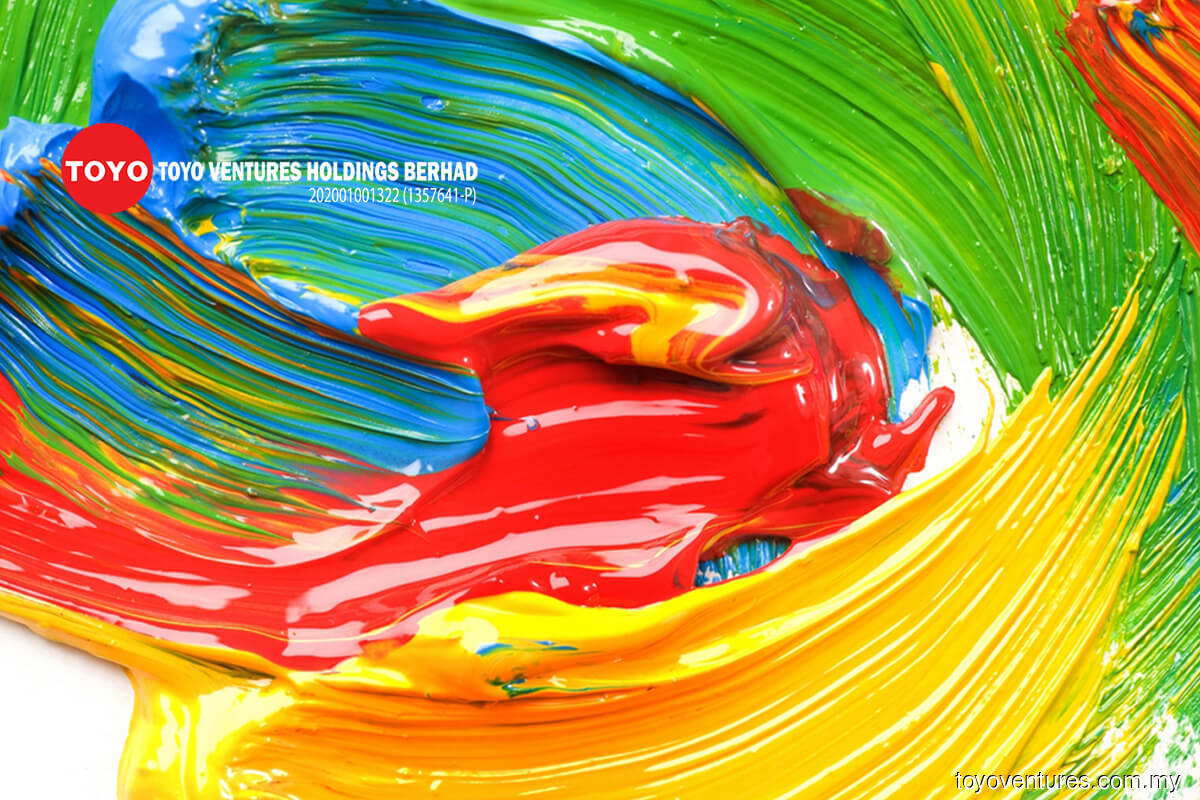 To recap, the US$3.23 billion (RM13.15 billion) Vietnam power plant project, also known as the Song Hau 2 thermal power plant, involves two electricity generation facilities of 1,060MW each and will be developed on 117.39ha of land.

This came after Toyo Ventures said its wholly-owned Toyo Ink Group Bhd and Toyo Ink's unit Song Hau 2 Power Co Ltd executed the contract — which has a government guarantee — with the Vietnamese government at end-December 2020.

In a bourse filing, the group said it is planning to issue up to 16.05 million new shares or 10% of its share capital to third-party investors to be identified.

The issue price for the private placement will also be determined later. For illustration purposes, the indicative price of the placement shares is assumed at RM2.88 each, a discount of 9.94% to the group's five-day volume-weighted average market price of RM3.20, the group said.

It said under the maximum scenario, the bulk of the proceeds, or RM45.27 million, will be used for its Vietnam power plant project, while the remaining RM950,000 will be used to defray expenses associated with the exercise.

The board expects the private placement to be completed within six months from the date of Bursa Securities' approval.

KAF Investment Bank Bhd is the adviser and the sole placement agent for the proposed private placement.

Prior to that, the stock was mostly hovering below RM1 from 2012 until Dec 29, 2020. Subsequently, its share price also hit a record high of RM4.31 on Jan 19, 2021 following the announcement on Vietnam power plant project.