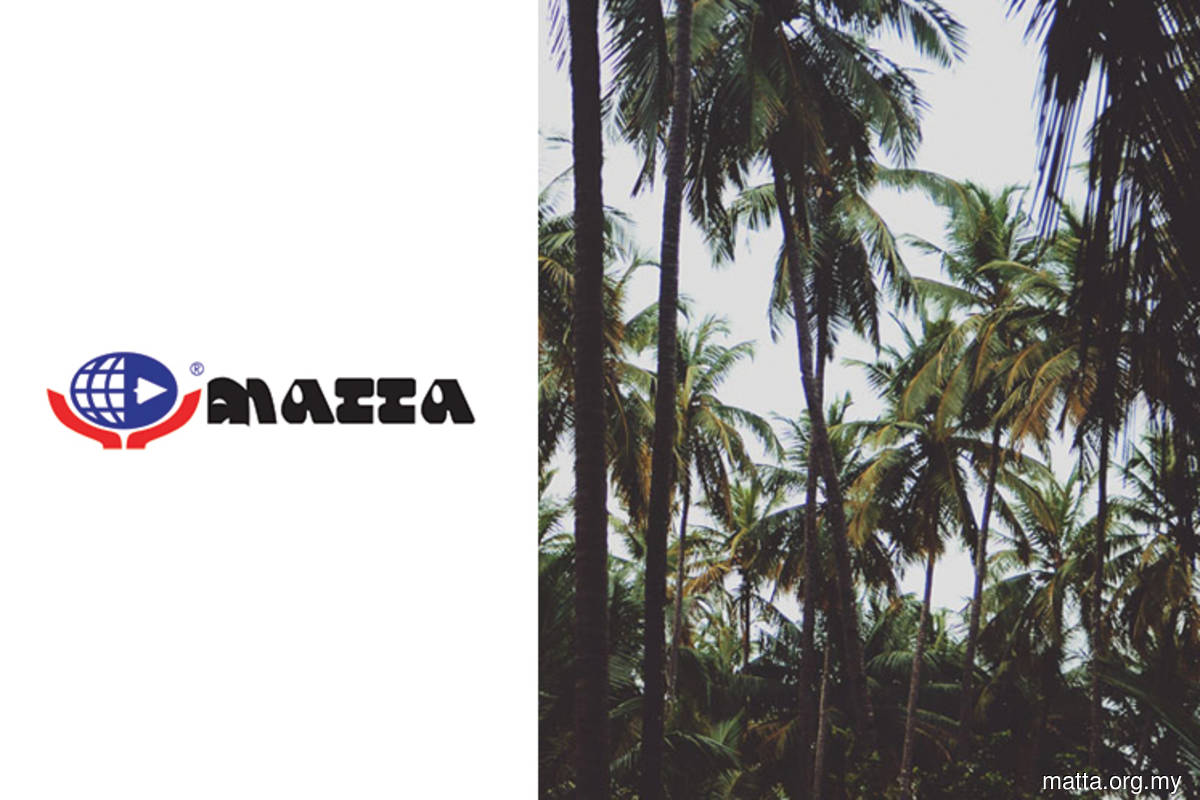 KUALA LUMPUR (May 30): With no tourism income and agencies deep in debt, the Malaysian Association of Tour and Travel Agents (MATTA) is calling on the government to provide some form of tax relief to ease the financial burden for some 3,000 of its members.

‘’Any form of tax relief would be welcomed, given that very little financial assistance is forthcoming for the travel and tourism sector,” said Nigel Wong, MATTA’s honorary secretary-general, emphasising some 90% of the 47,000 workers in the sector have been left unemployed.

He said this when elaborating on MATTA’s proposal for the government to come up with a tourism recovery roadmap during Bernama TV’s “Midday Update” programme last week.

Wong said it is financially difficult to maintain the fleet of transport vehicles, such as buses and vans, ever since the Covid-19 pandemic hit last year and brought businesses to a grinding halt.

“Our estimates — based on our survey of 3,000 MATTA members alone — indicate that we are looking at close to, or if not more than 9,000 vehicles classified as 'Bas Persiaran' (excursion buses).

“To put it into context, a 40-seater tour bus can cost anywhere between RM490,000-RM580,000, meaning that the leasing and loan payments could be exorbitant, especially during the current slowdown,” he said.

Amidst such difficult circumstances, he said MATTA is urging for targeted initiatives to help alleviate the financial burden and expenses, while also helping the sector to retain its talent pool and preserve the industry for better days.

“At this point of time, we estimate that more than 90 per cent of that workforce have either been laid off or put on unpaid leave,” he said, noting that the number may not include freelance professionals such as tourist guides and contract workers who also work closely with travel agents.

Wong also called for the government to ease statutory regulations for travel and tour companies, where the Employees Provident Fund (EPF) contributions could be lowered for a certain duration and the Human Resource Development (HRDF) payments could be exempted.

As for tax relief, he said in 2020, MATTA had asked the government to lower the tax for profits earned in 2019 as a way to bolster the cashflow for the challenges ahead.

“Now, with no tourism income and with many agencies in debt, burdened by rental, leasing and loan payments, any form of tax relief in Budget 2022 would be welcomed.

“Currently, the tourism sector is in limbo and it has been so since the start of the pandemic, where hotels are not operating, or rather, ‘hibernating’, which is an understatement, given the continuing lockdown,” he said.

When asked on whether consolidation and mergers could be the way forward for travel and tour companies to survive the challenging times, he said MATTA had mooted the idea to its members.

“They can combine their resources as a strategic move to not just survive but perhaps even to thrive when business picks up again in the future,” he said.

On reskilling, he said travel agency workers are a talented lot, able to adapt and learn quickly due to the complex and ever-changing environment of the industry.

Wong said during this difficult period, the government should make funds available for travel agency workers to acquire new technology and language skills.

Funds could also be made available to tourism professionals pursuing professional certifications in the trade, such as degree courses and Masters in Tourism, he said, adding that he also knows of travel agents venturing into the digital space, offering online services.

The industry is also preparing MATTA members to be empowered and be digitally savvy so that when borders gradually start to re-open, more members would be prepared, said Wong.

As a clear portrayal of the extreme hardships faced by the sector, he cited a case where the owner of a travel agency is now doing manual construction work to survive.

Wong added that MATTA is lobbying very hard for the government to undertake targeted initiatives to help those affected and revive Malaysia’s tourism sector, which has been a major revenue earner for the national coffers.