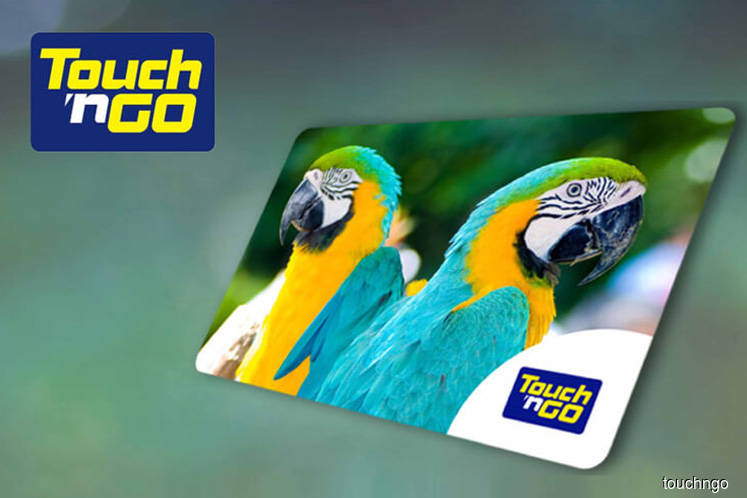 In a statement today, Touch ‘n Go said the companies intend to sign a memorandum of understanding for collaboration.

It also announced the complimentary fitment of 10,000 TNG RFID tags at 10 participating Shell stations from Feb 15 to March 31, when customers spend a minimum of RM50 using their TNG ewallet.

“950 Shell stations have become cashless with our TNG eWallet. Soon, Malaysians will be able to experience RFID fuelling that allows payments to be completed at the bay, without any interaction with their mobile phone or point-of-sale system. Furthermore, transaction details are available immediately at the palm of their hands, through the TNG eWallet,” Syahrunizam added.

In addition, TNG announced a special campaign for e-tunai recipients on the TNG ewallet, whereby from Feb 17 until March 14, e-tunai recipients are entitled to receive a cashback of RM5 + RM2, when they spend a minimum of RM20 at Shell stations nationwide.