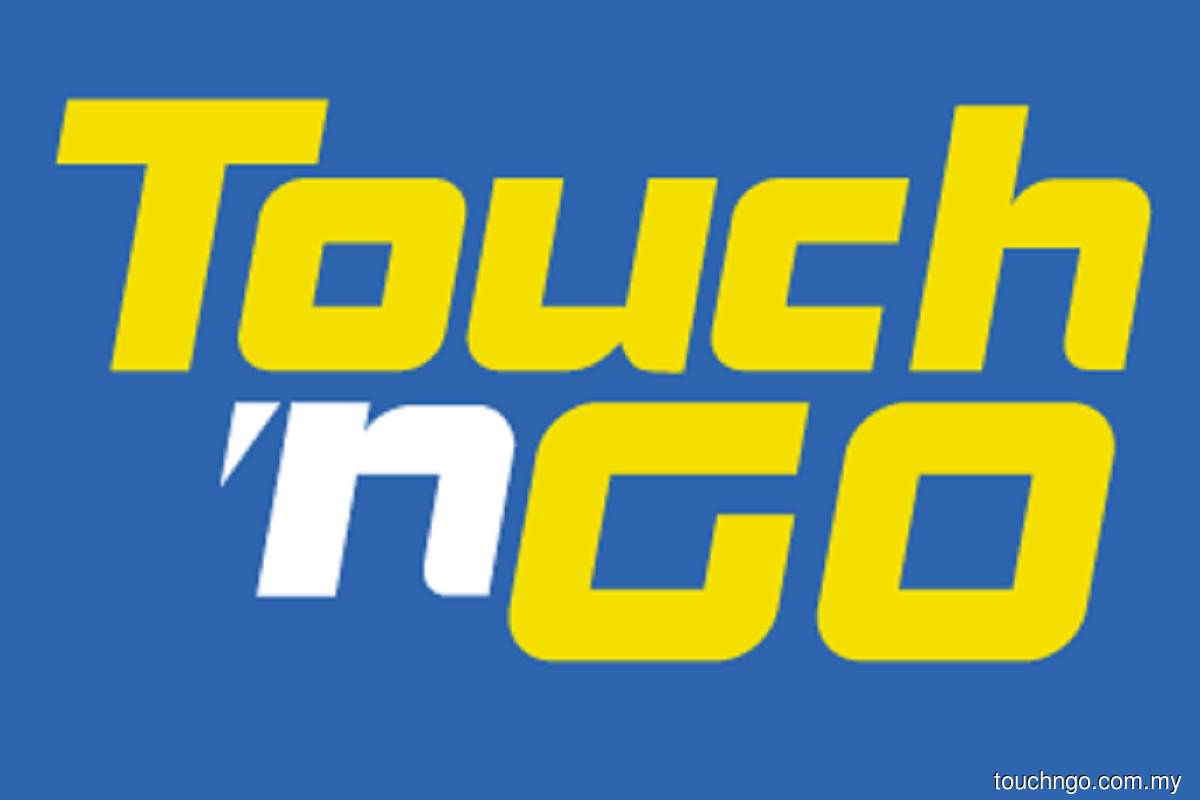 KUALA LUMPUR (June 7): Touch 'n Go Group said today the number of users for the payment solutions provider's investment product GO+ has surpassed the one million mark in just over two months since the scheme was launched on March 29, 2021 as users found the fungibility function between the GO+ balance and Touch 'n Go eWallet attractive.

In a statement today, Touch 'n Go Group said GO+ is a financially inclusive investment product that allows Touch 'n Go eWallet users and all Malaysians to gain access to low-risk money market investments for as low as RM10.

"Aside from being able to earn more than banking current accounts, GO+ balances can also be used across all Touch 'n Go eWallet payments use-cases.

Touch 'n Go Group's group chief executive officer Effendy Shahul Hamid said in the statement that GO+'s success in securing more than one million users in just over two months since its launch is "well ahead of our internal estimates".

"We will now build on this success and add more varied products in this category. We will also be making improvements to GO+ on the back of some very encouraging customer-driven feedback and data on user experience.

"Another data point we were also encouraged by is the reach of this proposition and its agendas around inclusion. 73% of GO+ users are from outside the Klang Valley, and that number continues to grow," Effendy said.

According to Touch 'n Go Group's statement, the funds in GO+ are managed by Principal Asset Management.