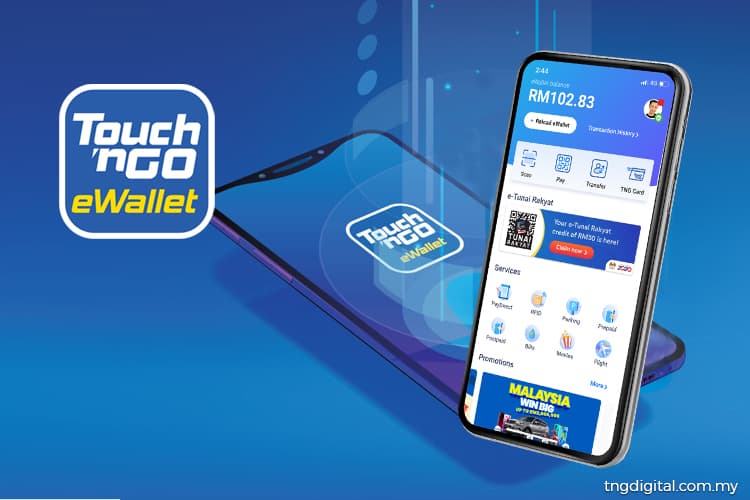 "However, we believe ‘post-Covid’ user behaviour will be positive for us in general, whereby a greater push for cashless payments is expected, in order to reduce physical contact. And as such, we are actively adapting our strategies to ensure we are ready for that.

"The market will be challenging for the rest of 2020 where volumes (are) concerned, but we remain bullish on the digital payments space, and are continuing to be nimble enough to capture these opportunities. Fortunately, we’ve built a solid baseline for our business model in the last 18 months, and are in a good position to make the necessary pivots, in addition to continued tech enhancements on our current services. We will continue with our plans to enhance features on our platform, with particular focus on in-app journeys, as well as enhancing use cases that include payments, content and digital services. Our plans to introduce financial services also remain on track,” Effendy said.

TNGSB and Ant Financial own 51% and 49% of TNG Digital respectively, according to CIMB.

Zafrul had recently relinquished his position in CIMB to join the Malaysian government as Finance Minister.

The Touch 'n Go eWallet’s rivals include GrabPay and Boost.

According to TNGSB’s website, TNGSB, which was incorporated in October 1996, launched its services in March 1997, when it provided a mode of payment via a prepaid e-payment card called the Touch 'n Go card.

TNGSB said it holds the intellectual property rights to the Touch 'n Go system, which is locally developed according to Mifare standard, the industry standard for contactless smart cards.

"This enables the company to improve the system independently with required modifications, enhancements and upgrades. Touch 'n Go is now the one and only electronic toll collection operator for all highways in Peninsular Malaysia. It is also being accepted as the common ticketing system for major public transports in the Klang Valley. In addition, Touch 'n Go has diversified into parking, theme parks and selected retail outlets,” TNGSB said.

At Bursa Malaysia today, CIMB’s share price closed down two sen or 0.56% at RM3.52 for a market capitalisation of about RM35 billion. The stock saw some nine million shares traded.

Malaysia’s MCO, which was initially scheduled between March 18 and 31, requires non-essential businesses to stop operations, while the public has been ordered to stay at home to curb the Covid-19 outbreak.

On March 25, Prime Minister Tan Sri Muhyiddin Yassin said the government decided to extend the MCO until April 14, because updates from the National Security Council and Health Ministry indicated an increase in Covid-19 cases.

Today, Muhyiddin said the government is extending the MCO until April 28.

Photo Gallery: ALL LOCKED UP