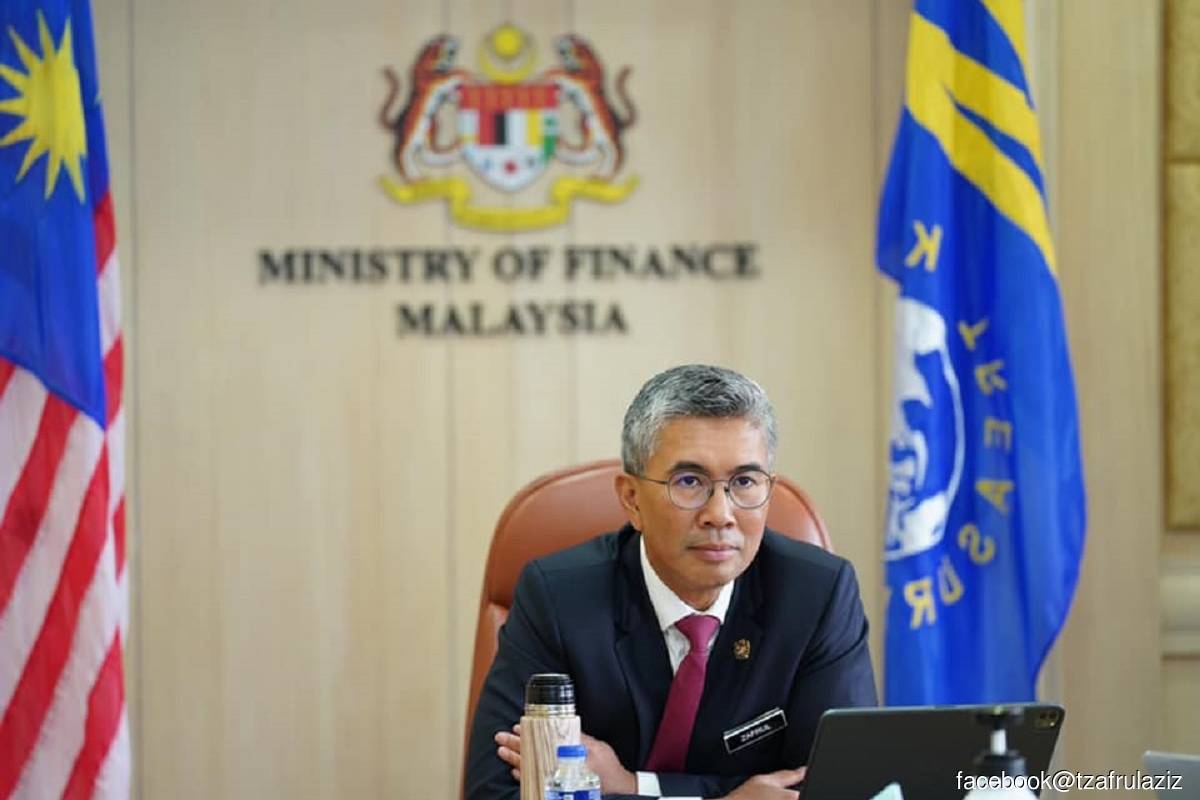 Malaysia has been registering net foreign capital inflows thanks to the positive progress of the National Recovery Plan (NRP), which has improved the overall public health situation, as well as enabling gradual reopening of economic sectors through the National Covid-19 Immunisation Programme (PICK). This sets the tone for Malaysia’s stronger economic recovery in the fourth quarter of 2021, the finance minister said.

Further, several states have shifted to Phases Two and Three of the NRP. This includes the Klang Valley and Putrajaya, which transitioned to Phase Two on Sept 10, 2021, predicating a wider reopening of economic sectors for the nation’s most populous states.

August marked the first month of net foreign buying of Malaysian equities since June 2019, with foreign net selling showing clear signs of tapering. Malaysia’s local benchmark index, the FBM KLCI, which fell as much as 5.7% year-to-date, managed to recover 50% of its losses over the last fortnight.

This is a testament to investors and fund managers’ confidence in the nation’s economic growth prospects, as well as continuity of policies. Attractive valuations relative to other markets within the region have also been a major draw for foreign fund inflows, he said.

As at June 2021, more than 50% of the foreign holdings of Malaysian government bonds comprised long-term investors. This included other central banks and governments (32.4%); pension funds (18.4%); and insurance companies (2.2%).

The outlook for the fourth quarter of 2021 seems brighter as rapid vaccination rates enable the reopening of more economic sectors. This will boost the prospects for improved consumption from households and businesses’ pent-up demand, Tengku Zafrul said. But the outlook for the third quarter of 2021 may be challenging due to the prolonged Phase One for several states such as Selangor, which are significant contributors to the nation’s GDP.

Other factors underpinning Malaysia’s growth prospect include stronger external demand (for products such as electrical and electronics (E&E), and hydrocarbons), an increase in commodity prices, and continued investment in large-scale infrastructure projects with high multiplier impact.