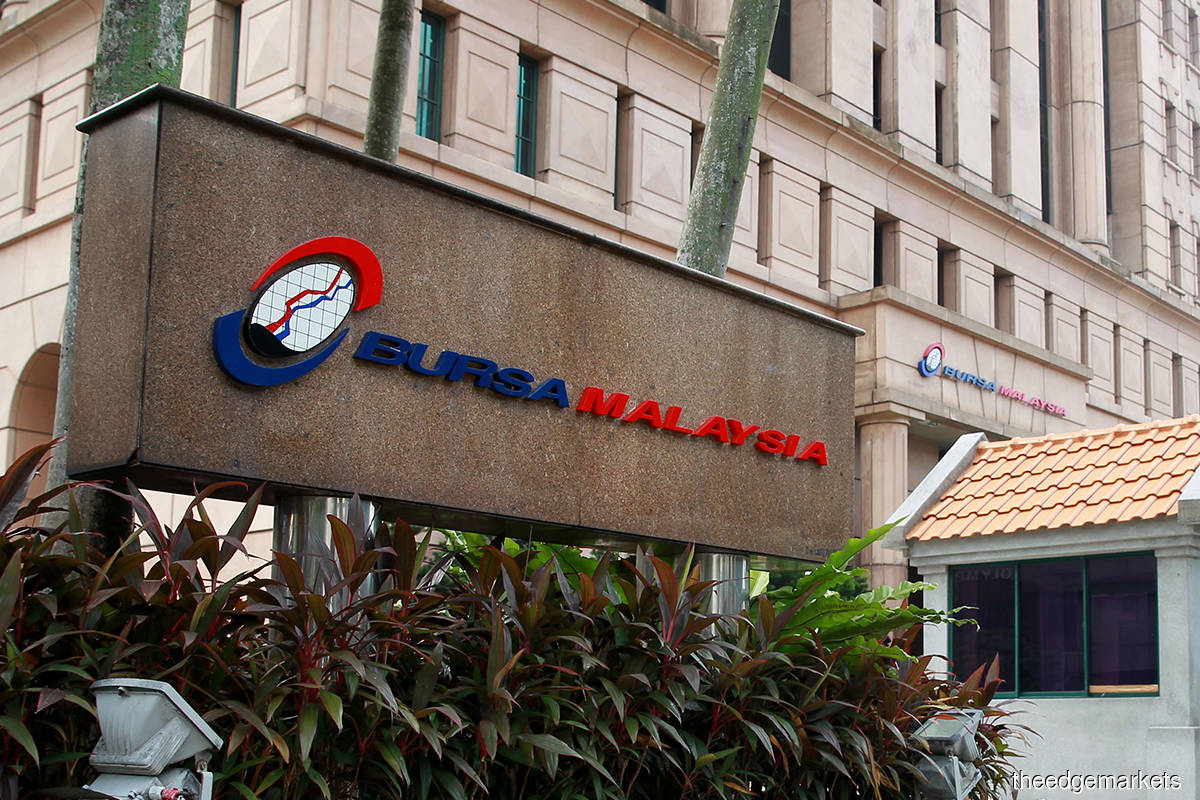 KUALA LUMPUR (May 18): Total market capitalisation across the local bourse rose by 1.7% month-on-month (m-o-m) to RM1.83 trillion as at the end of April, driven by the plantation sector following the crude palm oil (CPO) export ban by Indonesia.

Meanwhile, foreign inflows tapered to RM825 million in April as compared to RM3.28 billion in March.

According to Bursa Malaysia, foreign funds emerged as net buyers in financial services, plantation and industrial sectors, and as net sellers in healthcare, technology, and telco and media sectors in April.

“On financial services, foreign inflow continued for the fourth month in anticipation of the country’s economic recovery.

“Foreign investors further increased their stakes in plantation stocks with RM246 million, from RM962 million in March, in response to the CPO export ban from Indonesia,” it said.