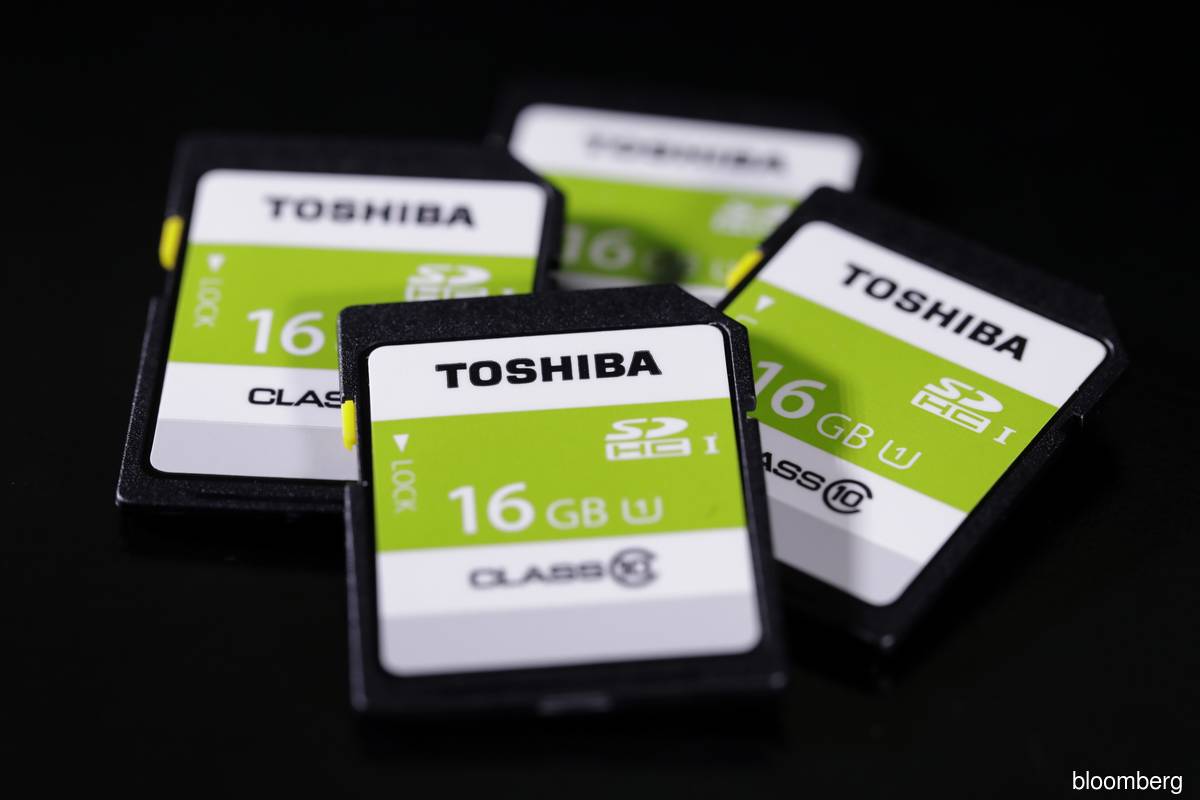 (Jan 22): Toshiba Corp. has been approved to return to the Tokyo Stock Exchange’s first section after its shares were demoted to the second tier in 2017.

The company had dropped due to negative net worth and has been working its way back since. Toshiba’s shares rose in November after the Nikkei reported the stock exchange was considering easing requirements for promoting listed companies to the first section, paving the way for the Japanese giant’s return. Public broadcaster NHK first reported the news.

Toshiba, once renowned for its technological prowess, stumbled badly in recent years. It paid a record fine in an accounting scandal and then lost billions on a bungled foray into nuclear power. To help cover the losses, Toshiba sold its medical unit to Canon Inc., its home appliance business to China’s Midea Group Co. and a chunk of its crown-jewel memory chip business to a group led by Bain Capital.

Chief Executive Officer Nobuaki Kurumatani in December signaled Toshiba is ready to again try and pursue acquisitions and business expansion, though in a more circumspect and cautious manner than previously.

“One thing that changed is that I’m in charge now,” Kurumatani said in an interview with Bloomberg News. “The board is also applying very stringent standards to acquisitions. It’s a completely different company when it comes to the rigor brought to thinking about and screening deals.”