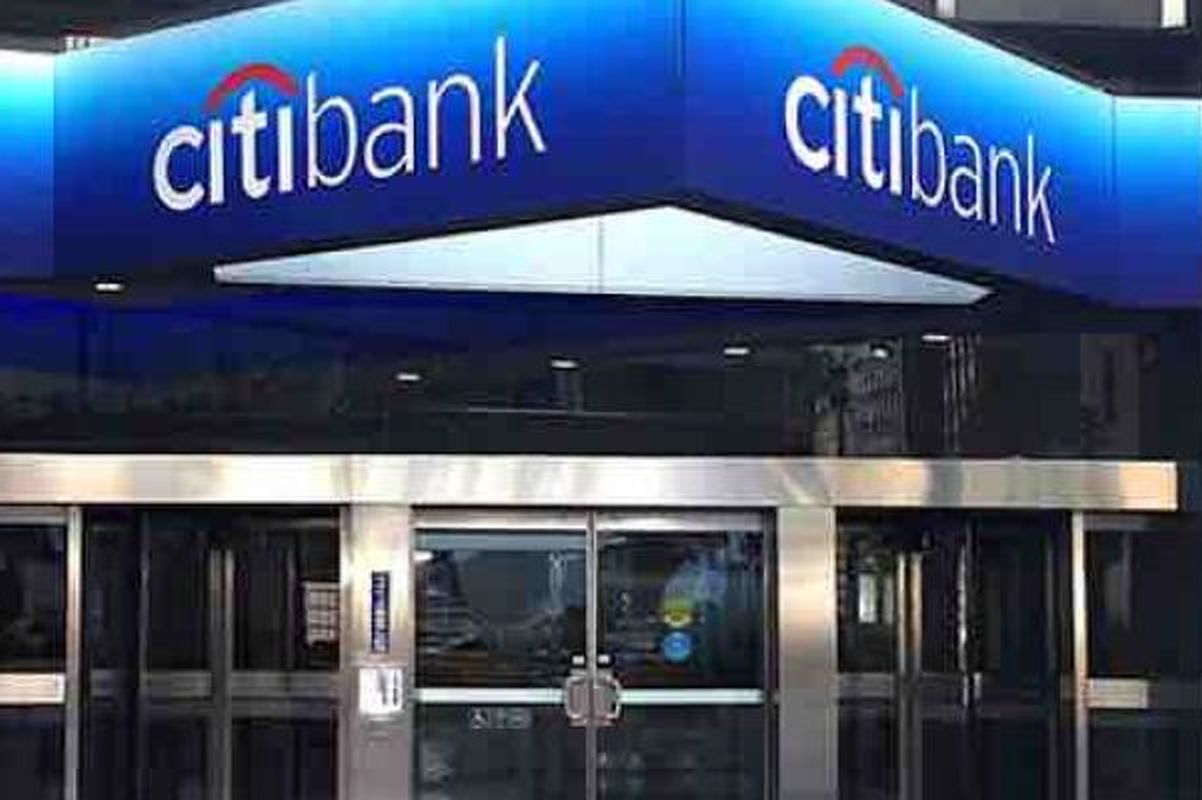 For the fourth quarter, the five big banks are expected to post US$20 billion of trading revenue, according to analyst estimates compiled by Bloomberg.

(Jan 13): Wall Street’s biggest trading windfall in a decade probably wasn’t enough to prevent a 30% drop in profits at its biggest banks last year as the pandemic slammed the economy. But what if the good part continued and the bad didn’t?

That’s the scenario analysts are pondering as the industry’s five US giants — JPMorgan Chase & Co, Bank of America Corp, Citigroup Inc, Goldman Sachs Group Inc and Morgan Stanley — prepare to post quarterly results starting Friday. Investors will be listening for signs that trading activity will endure, but with less pain in other businesses.

Altogether the group probably generated US$104 billion from trading while grappling with shocks that drove up expenses, sapped lending and pushed central banks around the world to lower interest rates. And as vaccines raise hopes the pandemic could ease in coming months, analysts including Jason Goldberg of Barclays Plc are predicting big banks could see annual profits rebound enough to undo 2020’s dive.

Mike Mayo at Wells Fargo & Co likened the industry’s prospects this year to the Willie Nelson song “On the Road Again.”

“Large banks were doing fine pre-pandemic,” and once the crisis starts to ease in coming months, they should be back on track, Mayo said in a note to clients. “This includes annuity-like earnings with modest revenue growth, flat expenses, controlled credit, shrinking share count and moves toward the best tech-driven efficiency in history.”

For the fourth quarter, the five big banks are expected to post US$20 billion of trading revenue, according to analyst estimates compiled by Bloomberg.

And at the nation’s six top banks by assets, a group that includes Wells Fargo, analysts estimate net income fell 12% in
that period to about US$24 billion. That would put their combined 2020 profit at roughly US$73 billion, down from a record-setting
US$120 billion haul a year earlier.

Deposits at the 25 biggest US banks increased 24% last year, but loans to businesses rose by just 1% and lending to households fell 4%. Cash holdings doubled and banks piled into Treasuries and other securities effectively guaranteed by the federal government, bringing their holdings of super-safe assets to 38% of their combined balance sheets. Loans now comprise less than half their assets, the first year that’s happened in records dating back to 1985.

Banks probably won’t meaningfully increase lending until the second half of this year, Goldberg said in a note to clients. A bigger difference between short-term and long-term interest rates — the spread has widened in recent weeks — should help lenders as well.

The S&P 500 Banks Index fell 17% last year after posting the best year in two decades in 2019. Analysts expect share prices to rise this year, largely based on optimism that the pandemic will soon end.

There are other reasons for optimism. While losses from bad loans probably rose last quarter by as much as 20% from a year
earlier, according to Susan Roth Katzke at Credit Suisse Group AG, that’s less than some industry watchers had feared. Consumer
loans will probably recover more quickly than commercial loans, said Brian Kleinhanzl, an analyst at Keefe, Bruyette & Woods.

Fewer bad loans should translate into higher profits, since money set aside last year for prospective defaults would flow back to banks’ bottom lines. Goldman Sachs analysts led by Richard Ramsden said that dynamic should power almost the entire improvement in banks’ profitability predicted for 2021. Lenders’ earnings per share could jump nearly 35% this year, Goldberg said.

Kleinhanzl said that’s a big reason Citigroup is his top stock pick for 2021.

The incoming Biden administration’s initial focus on stimulating the economy and improving the nation’s infrastructure could lend additional help to banks. By early next year, chances are that loan losses from the pandemic-caused recession will fall below the average experienced in five recessions over the past 50 years, according to Mayo.