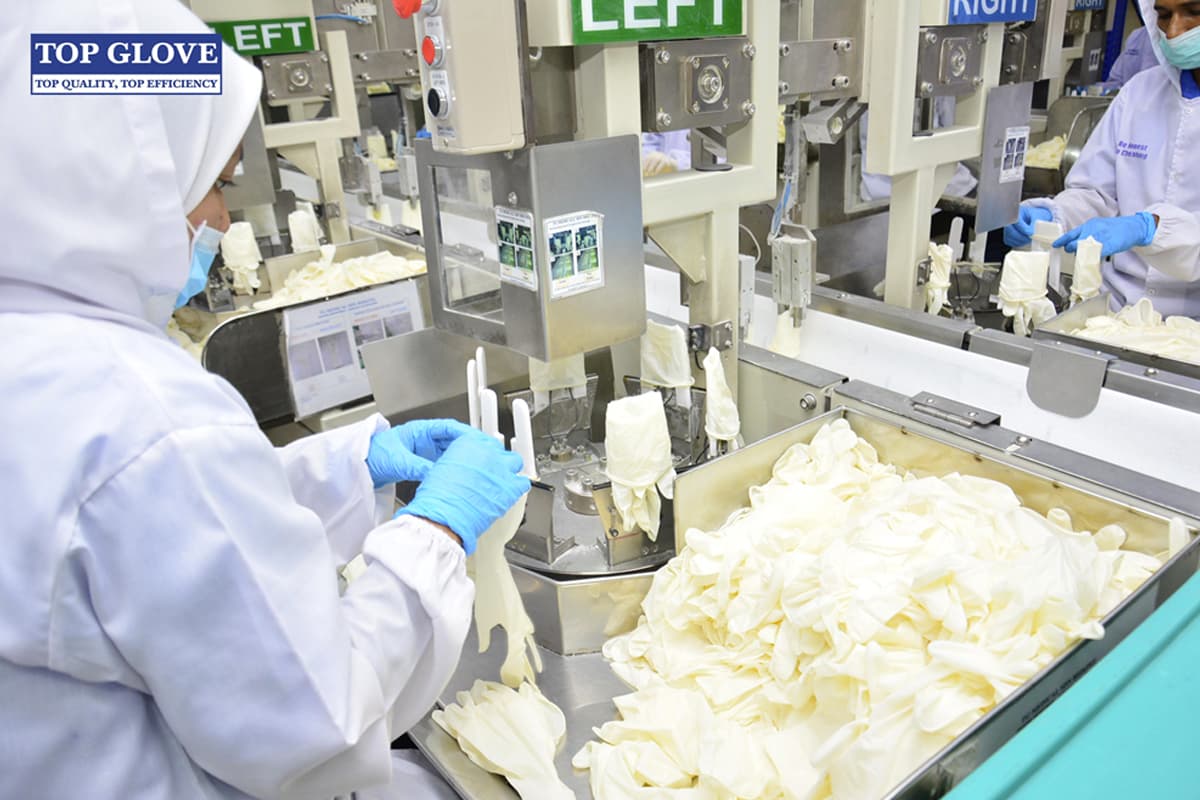 The world’s biggest rubber glove producer has spent RM118.61 million to buy back a total of 14.85 million shares so far this week.

The group seems to be spending big money on share buyback after its share price had been capped in recent weeks. Since the start of the month, the group has acquired a total of 44.59 million shares for RM328.51 million on five trading days (see table).

Meanwhile, in a separate filing, the company announced its executive director Lim Cheong Guan has been trimming his stake in the company, disposing of a total of 380,000 shares since Sept 17.

Following the disposal of shares, Lim directly holds 557,800 shares, equivalent to a 0.007% stake in Top Glove.

Top Glove’s share price has retreated from its record high of RM9.47 on Aug 6 to close at RM8.03 today. Still, the stock has gained 412% year to date, making it the second largest stock with a market capitalisation of RM65.31 billion.