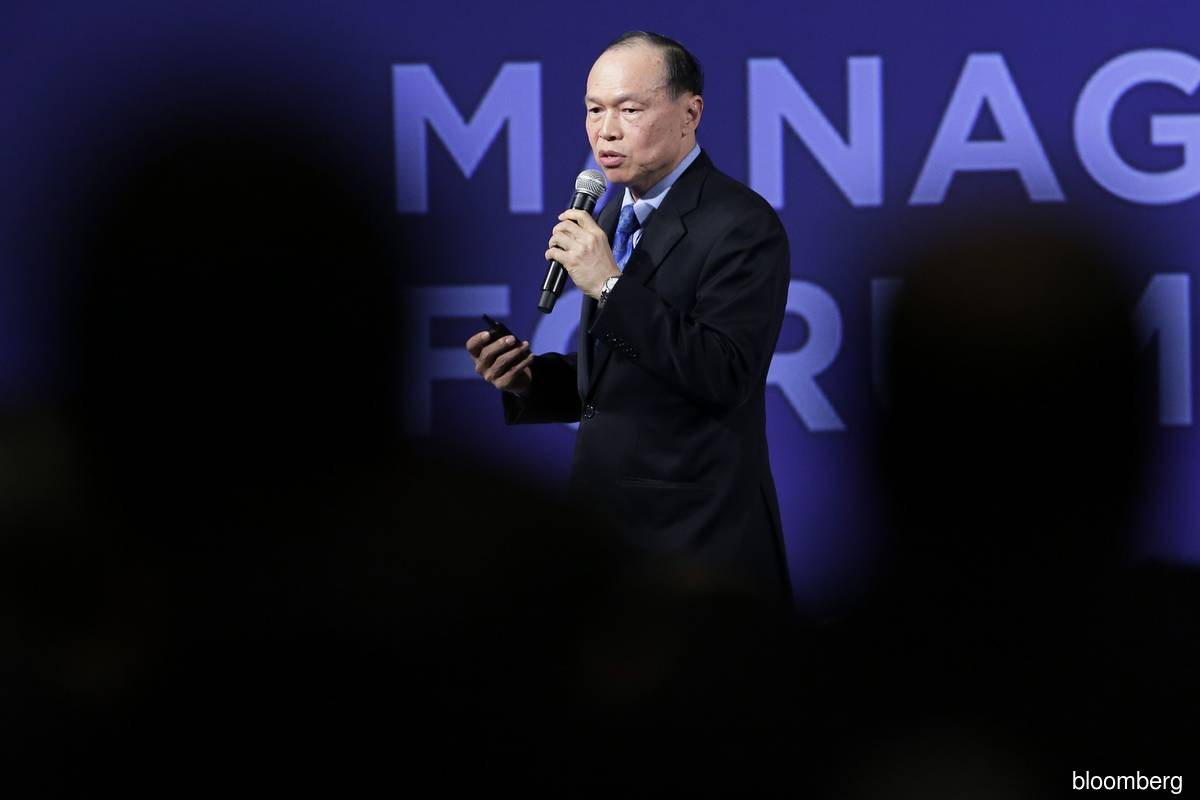 KUALA LUMPUR (April 8): Top Glove Corp Bhd, which has been prohibited from exporting its goods from Malaysia to the US following allegations of forced labour, said today that its gloves produced from factories outside Malaysia can still be shipped to the US.

On March 29, the US Customs and Border Protection (CBP) issued an order directing all US ports of entry to seize disposable gloves produced in Malaysia by Top Glove, based on its finding that the glove maker used forced labour in the manufacturing of its products. The finding expands upon a Withhold Release Order (WRO) that CBP issued on gloves manufactured by Top Glove in July 2020.

Subsequently, the CBP on April 5 instructed Top Glove to carry out additional rectification works in its efforts to address the issue.

In a virtual briefing today, Top Glove executive chairman Tan Sri Lim Wee Chai said the gloves manufactured from its factories located in China, Vietnam and Thailand can continue to be shipped to the US. “[Only] production in Malaysia is somehow temporarily affected by a certain percentage,” Wee Chai said.

According to the company's website, the company has 50 factories — 43 in Malaysia, five in Thailand, and one each in Vietnam and China.

Nevertheless, Wee Chai hopes that the detention order or WRO issued by the CBP to the group’s two subsidiaries since July last year, will be lifted as soon as possible, as the group is working very hard to resolve the issue.

“Together with other glove players, and through our glove association — the Malaysian Rubber Glove Manufacturers Association (MARGMA) — things have improved a lot compared to the past and we are constantly improving... The glove industry will become a better industry,” he added.

On rubber glove's average selling price (ASP), Wee Chai said it is "still very good". “The ASP for gloves has come down from its peak seen two months ago (in February). Just like any business, the prices of glove products depend on supply and demand. Demand continues to grow but a lot of supply has been added. [Nevertheless] the glove selling price today is still very good and [glove players are still] able to maintain profitability,” he added.

On prospects, Top Glove managing director Lee Kim Meow said the industry is still seeing strong demand from their customers. “We still have customers coming in and requesting us to have gloves ready for immediate delivery to other parts of the world — particularly to Europe and Asia Pacific," he added.

Top Glove shares were among top gainers on the local bourse today, rising along with other glove makers, as a resurgence in global Covid-19 cases appeared to drive bargain-hunting interest for glove stocks, which have been trending down as vaccination programmes roll out across the globe.