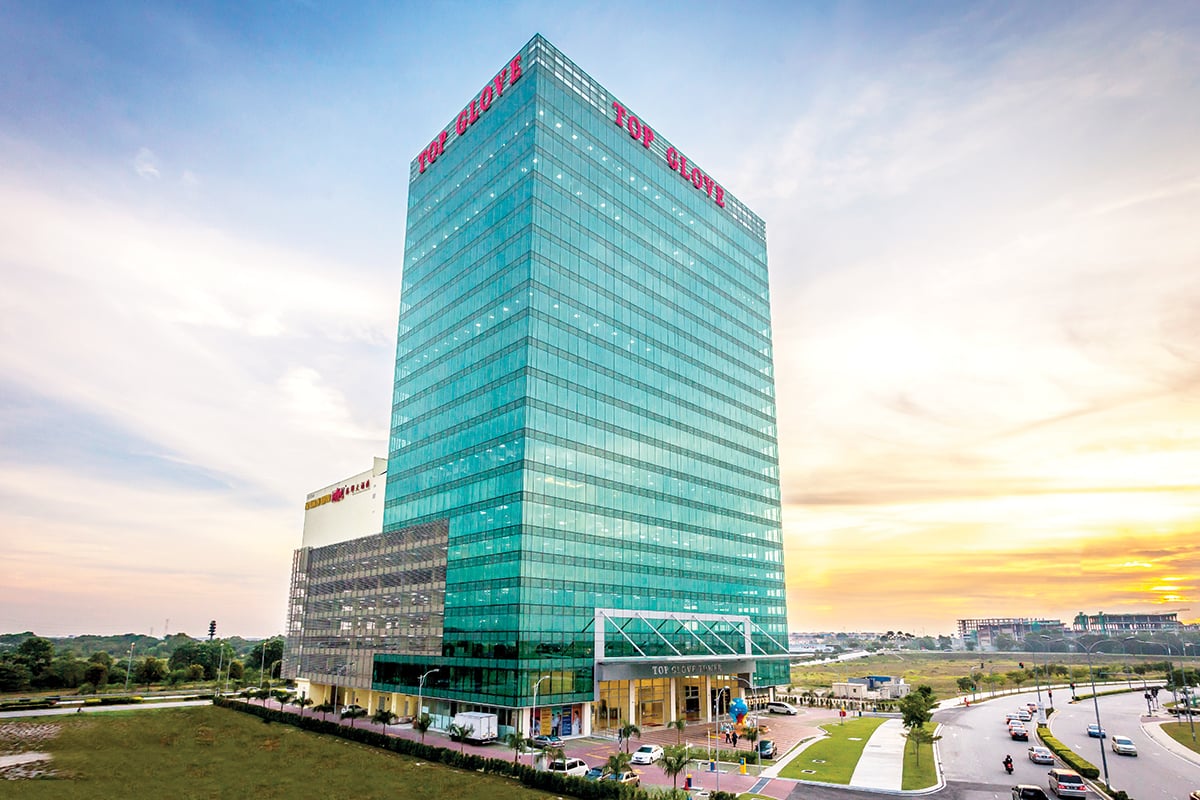 The group highlighted that the resolution of the 11 ILO indicators of forced labour has been verified by independent international UK consultant Impactt Ltd in its report dated April 22.

“Top Glove has engaged Impactt in July 2020 to advise on measures for improving the company’s labour policies and practices,” it said.

According to a statement issued separately by the glove maker, the 11 ILO issues are:

In late March this year, the US Customs and Border Protection (CBP) announced that it has directed personnel at all US ports of entry to begin seizing disposable gloves produced in Malaysia by Top Glove Corp Bhd.

Meanwhile, the glove manufacturer stated its assurance to stakeholders of its continued efforts to improve the welfare of its employees.

“Top Glove remains committed to [being] the best company that it can become, ensuring high quality welfare, health, safety, working conditions and living accommodation of its 21,000 strong workforce,” it added.