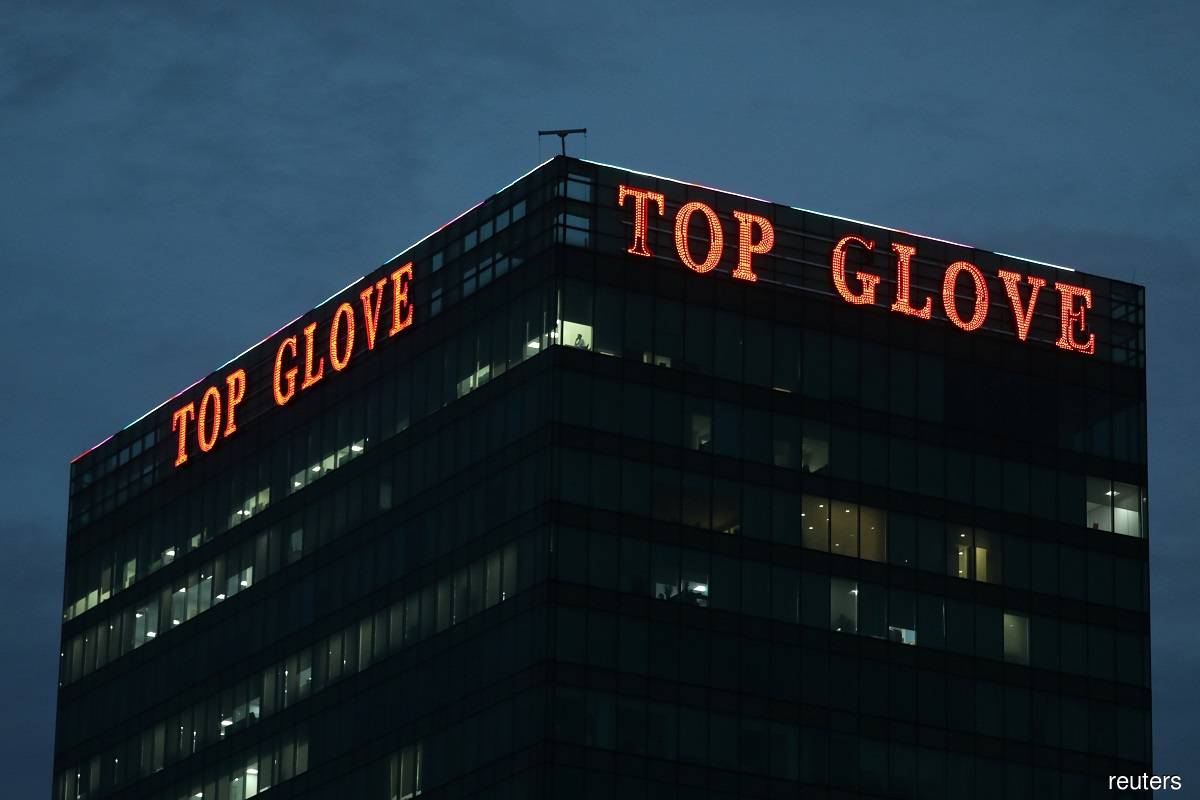 The shorted shares of the rubber gloves' maker were worth RM15.31 million, the regulated short selling (RSS) data showed.

Investors also shorted 712,200 shares of Hartalega Holdings Bhd worth RM8.35 million, making it the runner-up in terms of value in today's RSS list.

The three largest glove makers on Bursa Malaysia made up more than half or 56% of the total RSS value of RM55.5 million.

Kossan Rubber Industries Bhd, on the other hand, only saw 6,000 shares shorted today worth RM23,580.

RSS was suspended by Bursa Malaysia in March 2020, following the global equity rout to address market volatility at the time. It was reinstated on Jan 1 this year.

The suspension of IDSS and PDT short sale, which was effective on March 24 last year, was due to expire on Feb 28.