Top Glove to kick off condom business next year 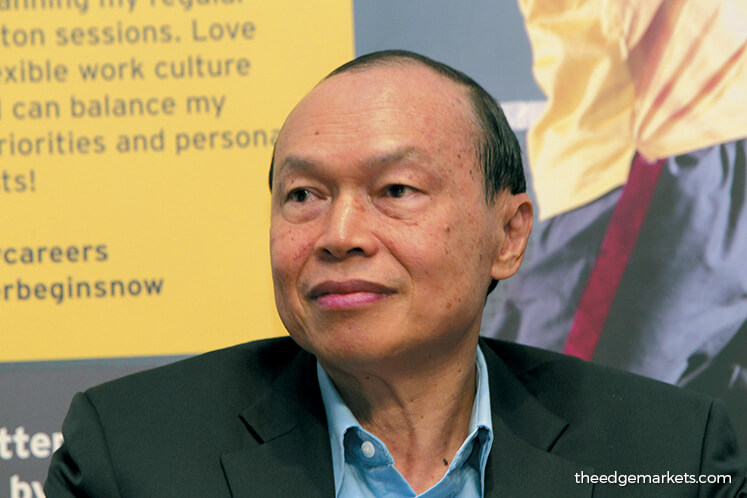 SHAH ALAM: Top Glove Corp Bhd, the world’s largest rubber glove manufacturer by market share, is set to start the production of its condom business next year, with an initial investment of RM30 million.

The RM30 million will be used to build a new condom manufacturing factory on a five-acre (2ha) site in Klang, Selangor and will see the setting up of up to 20 production lines.

Top Glove executive chairman Tan Sri Lim Wee Chai said the group targets to start production of one billion pieces per year and the condoms will be produced for the original equipment manufacturer business overseas.

“It’s a good business to go into because in terms of price-to-earnings valuation, it’s quite high. The profit margin is much higher than glove manufacturing,” Lim told a media briefing to announce the group’s results for the third financial quarter yesterday.

“Our competitive advantage is our market size. We currently have 195 countries in coverage, 3,000 customers, and [use] advanced technology,” said Lim.

He said, nevertheless, rubber gloves will remain as the group’s main product, targeting a 30% global market share by 2020 from 25% currently.

Lim also said the group continues to seek new opportunities for expansion of its glove business. It has three other new manufacturing facilities under construction in Klang, which upon completion will boost production capacity by 10.6 billion pieces of gloves per year.

Lim said the quarterly performance was satisfactory, given the impact of sharp increases in raw material prices, which had affected sales orders, resulting in a 1% fall in sales volume.