Top Glove expects to settle remediation with US Customs next month 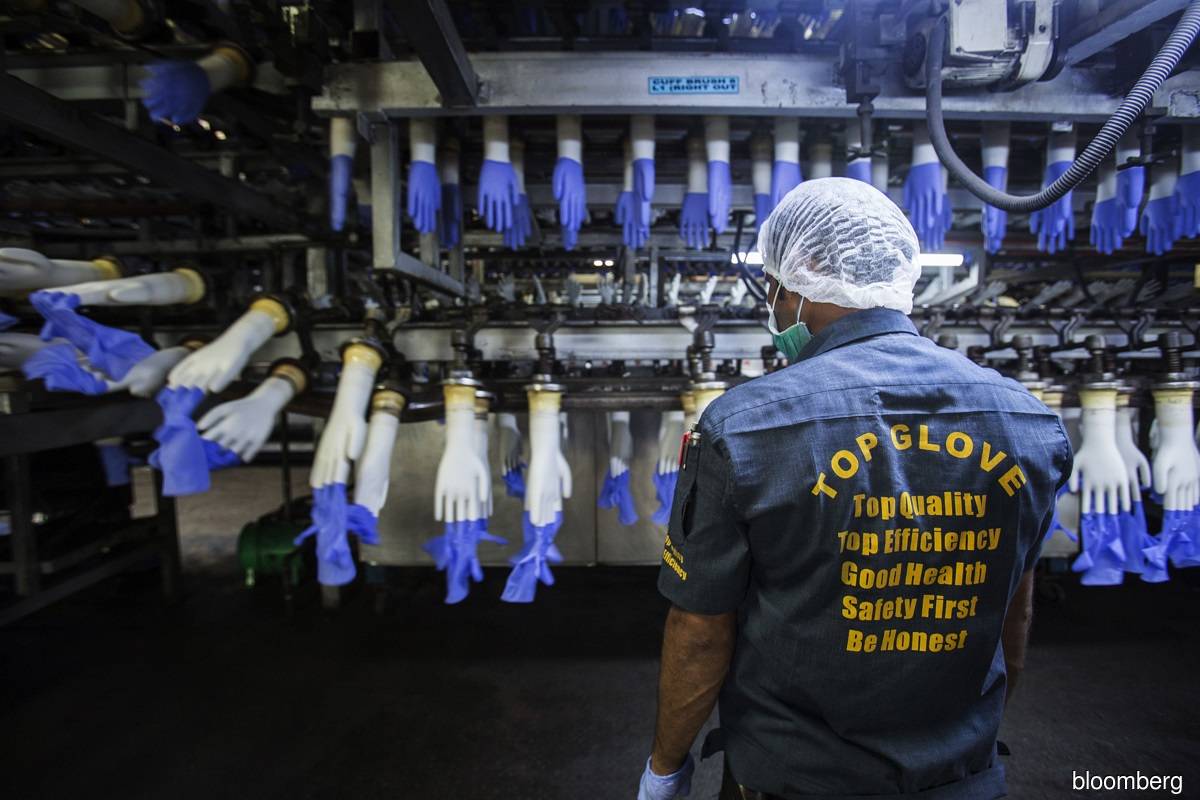 KUALA LUMPUR (July 30): Top Glove Corp Bhd, whose share price retreated today, said it has been in constructive engagement with the US Customs and Border Protection (CBP) regarding the detention order imposed on its subsidiaries Top Glove Sdn Bhd and TG Medical Sdn Bhd. The group said it hopes to arrive at an agreement with the US authorities soon.

In a statement today, Top Glove said it has been in engagement with the CBP via its headquarters in Malaysia as well as its US office since July 17.

"We have made good progress and look forward to arriving at an agreement on remediation within the month of August 2020, upon which we plan to commence remediation payment immediately.

"This will enable us to continue delivering our gloves especially to first respondents, whose safety and lives are on the line during this critical time," it said.

Top Glove added that it has appointed an independent consultant to advise them on the matter.

To recap, on July 15, the CBP placed a detention order on imported disposable gloves manufactured by Top Glove Sdn Bhd and TG Medical Sdn Bhd in relation to suspected forced labour practised at the group's factories.

Reuters reported yesterday that Top Glove had submitted information to prove it did not use forced labour, citing a US Customs official.

However, the US authorities told Reueters that it could not specify a timeline for resolving the concerns and will not modify or revoke a "Withhold Release Order" until it receives proof that establishes the admissibility of the affected merchandise.

On July 21, Top Glove's headquarters was raided by Malaysian enforcers, however the reason for the raid was because the glove manufacturer had breached Movement Control Order rules, as well as provided cramped quarters for foreign staff. Malaysian authorities, however, concluded that Top Glove did not impose forced labour.