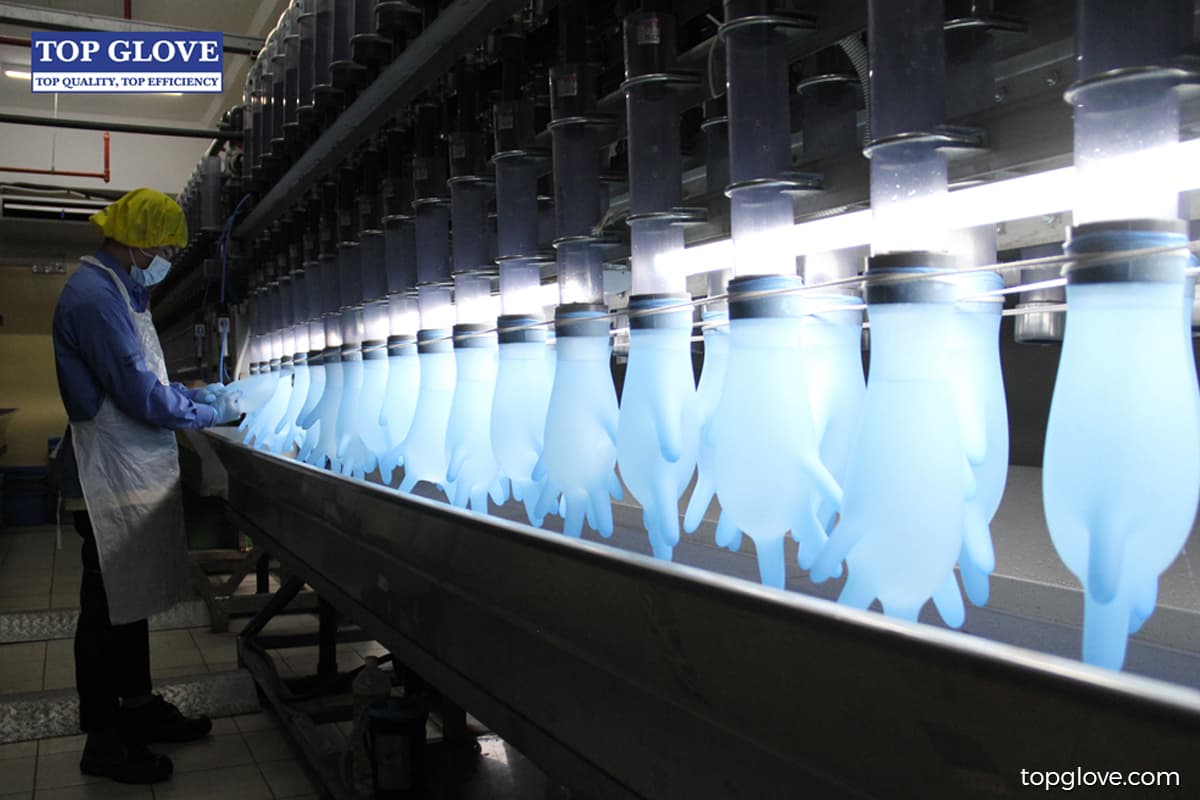 HONG KONG/SINGAPORE/KUALA LUMPUR (March 4): Malaysia's Top Glove Corp Bhd is betting that pandemic-induced sales can provide enough fuel for its US$1.9 billion (RM7.7 billion) Hong Kong listing to break through the headwind of US sanctions and the prospect of slower growth as vaccinations become widespread.

Analysts said the unknown pace of vaccination programmes mean the world's largest medical gloves maker could command a higher price for its stock by listing sooner rather than later, while the firm when announcing its plan on Friday talked up post-pandemic sales likely exceeding pre-pandemic levels.

The bullish stance comes even as Citigroup Inc and UBS Group AG opted out of working on the deal in the wake of the US sanctions on Top Glove over allegations of forced labour practices, people with knowledge of the matter said.

Top Glove's sales benefited greatly from the Covid-19 pandemic but the company also suffered an outbreak causing 5,000 infections, one death and rebuke from investors including BlackRock Inc.

With vaccination programmes underway worldwide, analysts foresee the end of the supernormal cycle for the medical gloves industry, pointing to potential over-capacity and rising costs.

Those concerns have rendered Top Glove stock Malaysia's most shorted. Short interest is at 2.69% of its share capital and 4.2 days of average daily trading volume.

"The company might find it difficult to attract new investors to the Hong Kong offer unless they offer HK shares at a significant discount to the market price due to bad press coverage," said LightStream Research analyst Oshadhi Kumarasiri, who publishes on the Smartkarma platform.

"But at the end of the day, if it's offered at a substantial discount to the market price, it won't be that hard to find subscribers."

Top Glove was in talks with Citi, UBS and China International Capital Corp (CICC) to manage the listing, Reuters reported in October.

Citi and UBS opted not to sponsor the deal late last year due to heightened concerns about Top Glove's rubber farming processes and the reputational risk of working with a US sanctioned company, said the people, who declined to be identified as they were not authorised to speak with media.

US Customs in July sanctioned imports from some Top Glove subsidiaries, whose sales make up 12.5% of the firm's sales, after finding evidence of forced labour practices. Top Glove has said it is improving factory and workers' living conditions.

UBS and Top Glove could also not agree on fees, another person said.

Top Glove — which will join a small list of companies with three listings, after its primary in Kuala Lumpur and secondary in Singapore — did not respond to a request for comment.

Top Glove plans to complete the Hong Kong listing process by the second quarter of this year as it seeks to expand its investor base to Hong Kong and mainland Chinese shareholders.

Its draft prospectus showed CICC as sole sponsor, though firms typically appoint more banks closer to launch. The US sanction, however, makes it unlikely international investment banks will work on the Top Glove deal, the people said.

Earnings are still way above pre-pandemic levels but markets are already pricing in lower growth. Analysts have cut estimates for Top Glove's net income by 7.3% on average over the past 30 days for the year ending August, and trimmed revenue by 5%, Refinitiv data showed.

"It's better to go for a listing now than later because there'll likely be more uncertainties going forward, such as possibly lower average selling prices for gloves," said a Kuala Lumpur-based analyst tracking the company.

"No one is sure how fast or how much prices can come down yet, so if Top Glove is able to chalk up good profit and sales now, it's a good time to do it now."