Top Glove: Average glove prices to be 30% higher in 2Q 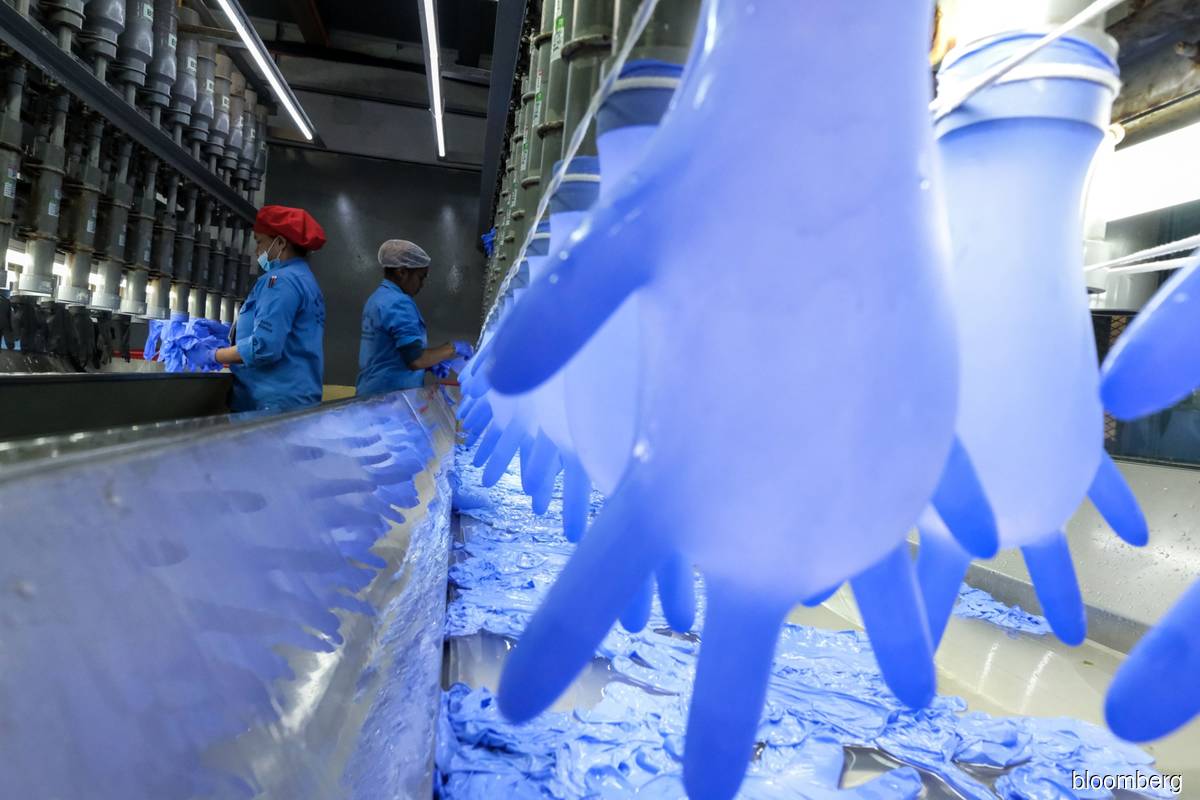 KUALA LUMPUR (Dec 10): Top Glove Corp Bhd expects the average selling price of its gloves to jump 30% in the second quarter ending Feb 28, 2021 (2QFY21) from what was recorded in 1QFY21, boosted by continued strong demand for the product amid the ongoing pandemic, which has continued to see spikes of infections around the world.

The higher ASP will also be a result of higher raw material prices and operation costs.

The group’s profit margin stood at 50% in its latest quarterly result, up from 41.5% in 4QFY20 and significantly higher than the 9.2% it posted a year ago.

Geographically, the strongest sales growth was seen in the Asia ex-Japan region, where sales grew 72.9% in 1QFY21 compared to a year ago, followed by Western Europe's 70.2% increase and Eastern Europe's 56.3% climb.

In contrast, North America’s sales volume dipped 2% y-o-y in 1QFY21, which the group attributed to the withhold release order imposed by the US Customs and Border Protection (CBP) on its two subsidiaries since July.

The North American market accounts for about 22% of the total group's sales volume as at 1QFY21, down from 30% in 1QFY19.

Lee said the group has been actively engaging with CBP to reverse the import ban on its subsidiaries.

“In fact, we answered all their questions yesterday. We foresee that we are closer to the tail-end (of this issue) and are looking forward to CBP seeing us as a company that is serious and really wants to do good, as evidenced by the many actions we have taken over the years," he added.

As to why the group forked out a whopping RM1.28 billion to buy back its own shares since September, executive chairman Tan Sri Lim Wee Chai simply said it is because the stock's valuation is "cheap", which makes the acquisition attractive.