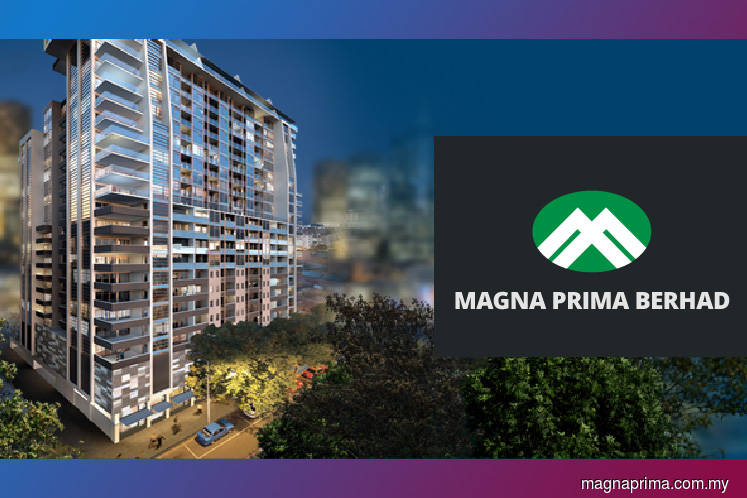 KUALA LUMPUR (May 13): Magna Prima Bhd, which is in the midst of fighting off a winding-up proceeding initiated by the liquidator of a subsidiary, says major shareholder Top Fresh Foods (M) Sdn Bhd has raised its stake in the property developer and construction company.

Meanwhile, Magna Prima's latest filing shows Hing Lee and Aik Chong's Top Fresh Foods now holds a total of 26.46% in Magna Prima, making it the second largest shareholder in the company after Prisma Pelangi Sdn Bhd, which has a direct 30.72% in the company.

In February this year, Magna Prima said winding-up proceedings had been initiated against it by Jayapalasingam Kandiah, the liquidator of its subsidiary Magna Shah Alam Sdn Bhd (MSA), who alleged the group had not paid RM3.81 million that it owed MSA.

However, Magna Prima noted that Jayapalasingam had not provided a detailed explanation as to why no action was taken to execute a judgment sum of RM19.38 million and RM20,000 in costs awarded by the court to MSA, in an earlier court case. “MPB will take steps to oppose the winding-up petition and to strike out the winding-up petition,” it said in a stock exchange filing then.

Shares of Magna Prima slipped one sen to 84 sen today, giving it a market capitalisation of RM279.41 million.