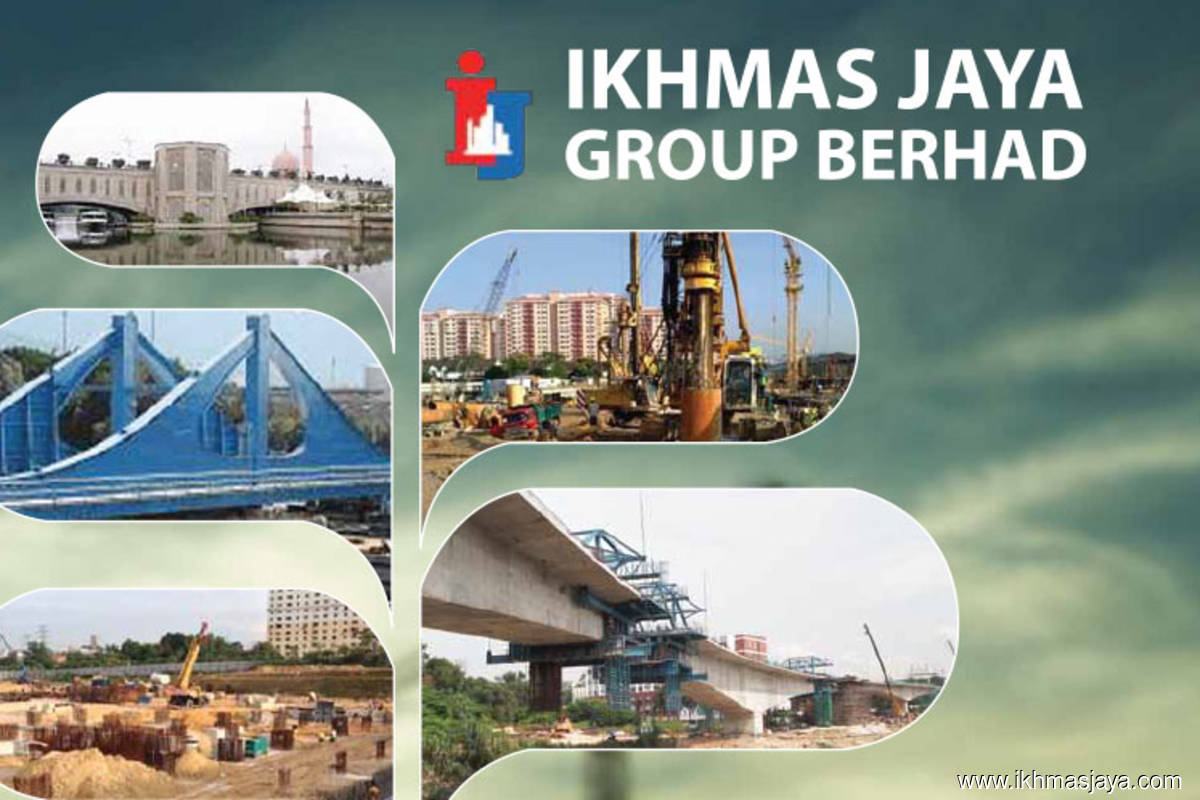 KUALA LUMPUR (Dec 31): Loss-making Top Builders Capital Bhd (formerly known as Ikhmas Jaya Group Bhd) has obtained court orders to restrain its creditors from taking action against the group and its assets, as well as to summon them to attend meetings for the purpose of discussing restructuring arrangements.

The orders under the Companies Act 2016 were obtained as part of Top Builders' overall restructuring and rehabilitation plan by way of a proposed scheme of arrangement with its creditors, the group said.

The first order is to summon meetings of the creditors to approve the scheme of arrangement and compromise between the company and creditors.

The second order is a restraining order, whereby all proceedings in any action or proceedings against the group and its assets be restrained and stayed except with leave of court, for a period of three months.

Additionally, the group also sought an order for Yong Kok Yee to be approved to act as a director of each of the three companies.

Top Builders has appointed Ernst & Young PLT as its financial advisors to assist in the proposed scheme of arrangement.

The restraining order is not envisaged to have any material financial and operational impact to Top Builders, the group said.

In September, Top Builders announced a list of corporate proposals including debt-to-equity settlement and a rights issue to lift itself out of financial woes.

Upon completion of the debt restructuring and capitalisation exercise, the group's issued share capital would more than quadruple to 2.79 billion shares, while its gearing would drop to 0.34 times from 0.9 times as of end-2019.