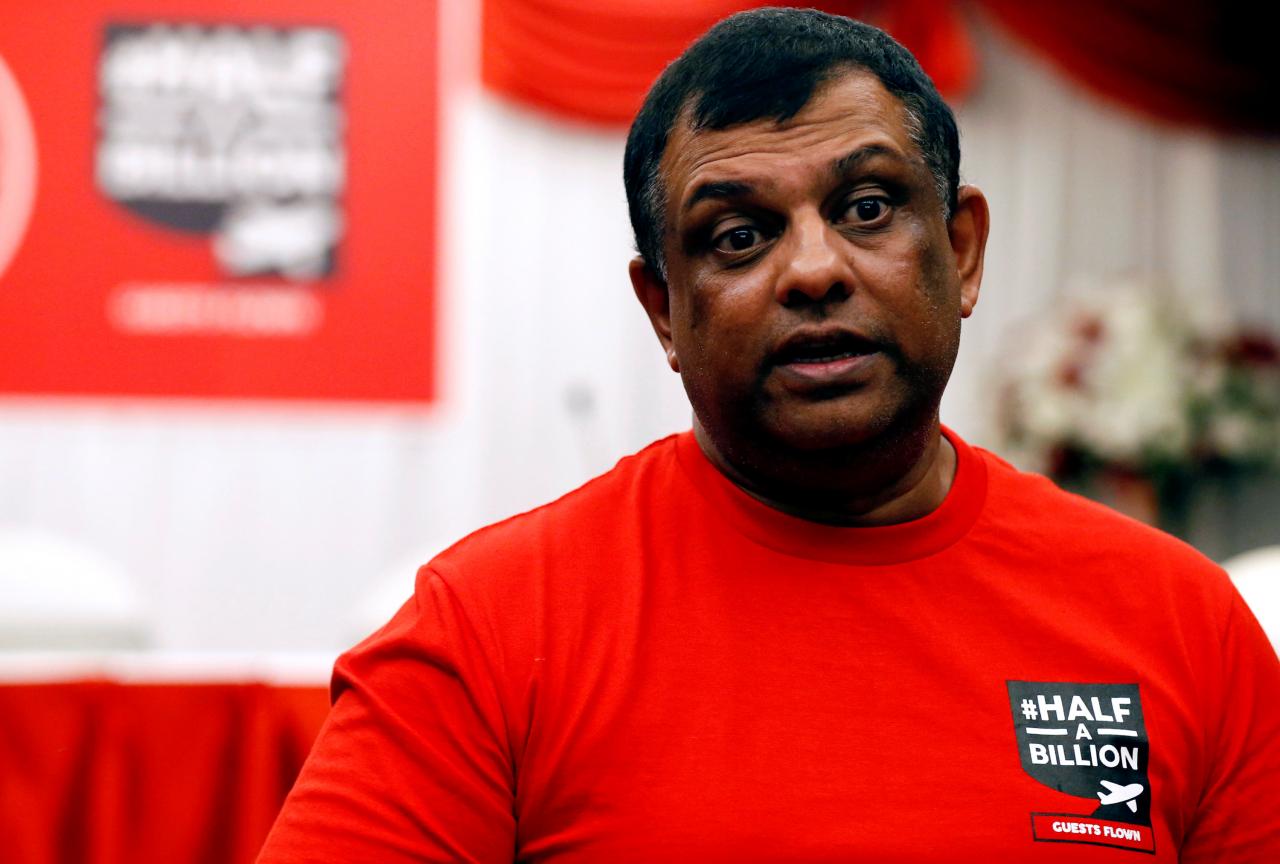 "On the positive side, (the) Malaysia currency should strengthen with oil price rise. Also goverment (is) doing a good job on the fiscal side.

"Oil is a dying commodity. Renewable (energy), electric cars , Uber and the sharing economy will all limit the use (of oil) in years to come. (Oil prices) Artistically propped up by speculators and supply control," Fernandes said via Twitter today.

The ringgit, which was last traded at 4.1653 against the US dollar, is deemed a beneficiary of higher crude oil prices because Malaysia is a major exporter of the commodity.

Malaysian markets are closed today in conjunction with the Malaysia Day holiday.

Reuters reported that oil prices retreated on Monday after hitting their highest since May at the open, on fears over supply disruptions following an attack on Saudi Arabia’s oil facilities on Saturday that cut more than 5% of global oil supply.

It was reported that international benchmark Brent crude futures rose US$7.06 a barrel or 11.7% from their New York close on Friday to stand at US$67.28 per barrel by 0108 GMT, after soaring more than 19% to a session high of US$71.95 per barrel at the opening.

In currency markets, Reuters reported that the US dollar fell while safe-havens and currencies of oil producing countries rallied on Monday, following an attack on Saudi Arabian refining facilities that disrupted global oil supply and heightened Middle East tensions.

"The Canadian dollar rose 0.5% in morning trade in Asia to 1.3224 per dollar. The Norwegian krone rose almost 0.6% to 8.9363 per dollar. Both currencies often move together with the oil price because the countries are major oil exporters," Reuters said.