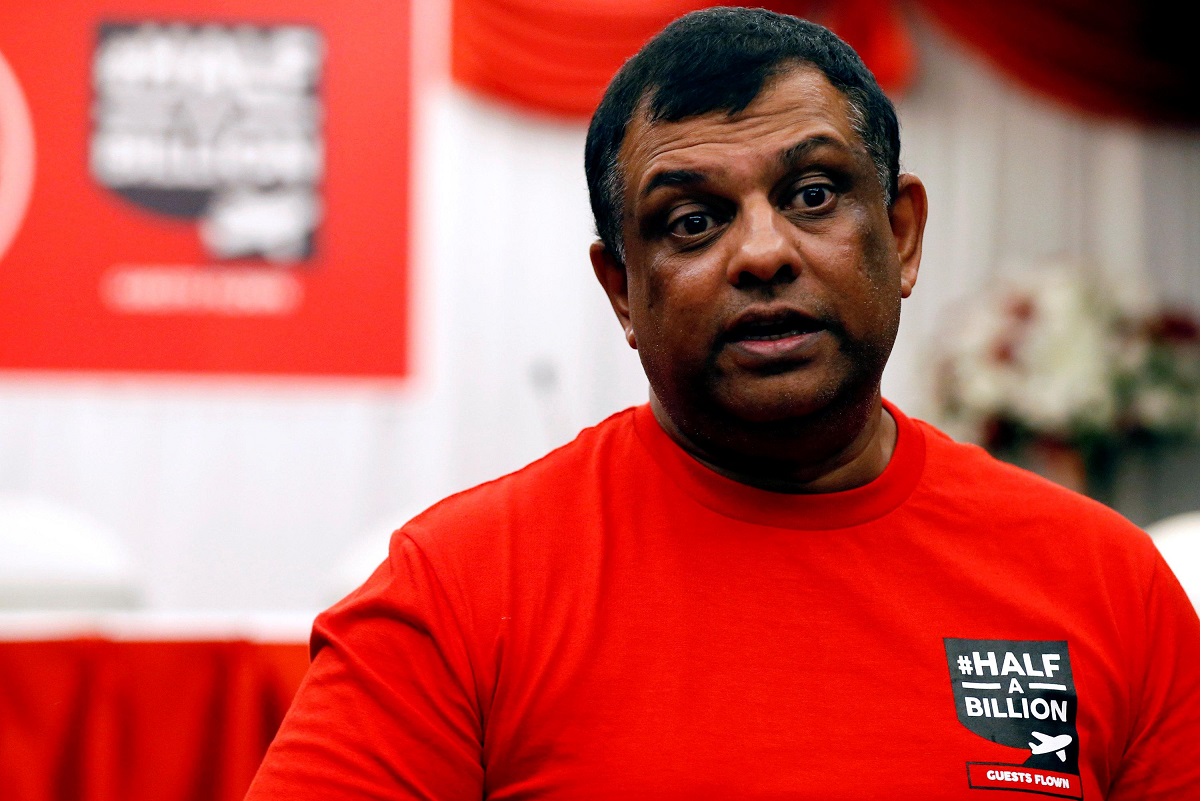 "I don't know where this came out from but obviously, (we do) re-value and evaluate all our operations at any one moment.

"We will have to wait and see, but there is nothing planned at the moment (suspensions)...it’s a rumour," he told reporters after the launch of RedRecords' first official single Passcode by Jannine Weigel today.

It was reported that AirAsia Japan is suspending all flights from Oct 1-24, pressured by weaker-than-expected demand with three domestic routes connecting the airline’s base in Chubu to Sapporo, Sendai and Fukuoka to be suspended.

Fernandes said the airline would continue to focus on ASEAN and has no plans to close its operations in Japan.

"Not at the moment. We never know what is going to happen (in the future)," he said.

Commenting on the domestic operations, Fernandes said he is optimistic of growth going forward as airlines are in a strong position to recover more quickly, referring to the 9-11 incident from which people recovered and started to fly again.

Asked on the possibility of another retrenchment, he said: "I can't say no to anything...I'm going to work hard and hope we will get the support so that we don't have to make retrenchments."

"That is the last thing I want to do. We fought very hard and retrenchment (at AirAsia) is very minimal compared to any other airline," he explained.

He said the airline load factor for the domestic market currently stands at 70%.

According to Fernandes, many of AirAsia's previously retrenched staff are being retrained at Redbeat Academy while many others have joined other businesses within the airline.