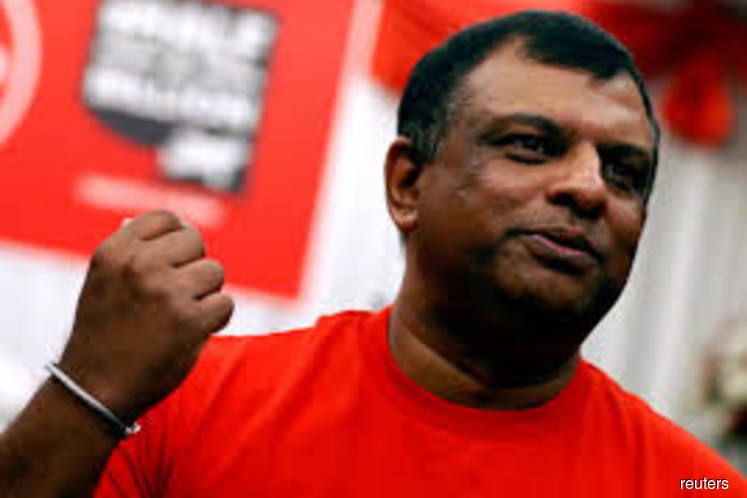 KUALA LUMPUR (March 19): AirAsia Group Bhd is committed to strengthening its presence in ASEAN through its e-money application, Bigpay.

“There are a lot of similarities between AirAsia and the financial technology world. With this, travel can be easier and involves less cost,” he said in his speech at Money 20/20 in Singapore and shared through his Twitter account.

He added that most existing customers using AirAsia flights were involved in currency exchange and at times, problems occurred, during transaction.

“By using BigPay, remittance charges can be reduced and will make travelling much easier,” Fernandes said.

BigPay which now has about 300,000 users is a fully licensed e-money issuer and collaborates with Mastercard. Users will enjoy real currency exchange rates with BigPay at no extra costs.